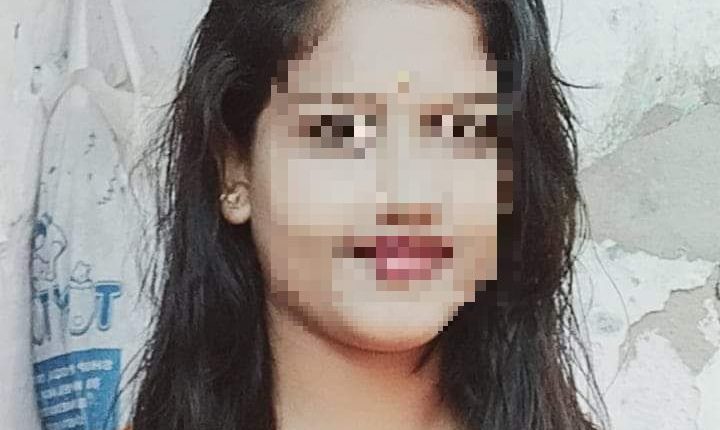 Bhubaneswar: As many as three persons, including a woman, were arrested today for allegedly peddling brown sugar in Odisha capital.

Acting on a tip-off about the offence, a team of Laxmi Sagar police raided Haladipadia slum here and arrested the three. They have been identified as Beauty Poddar (24) and her two associates Lokaman Parvez (25) and Shankar Das (20).

Police have seized 44 grams of brown sugar and two scooters from their possession. Further investigation by Twin City Commissionerate Police was underway.