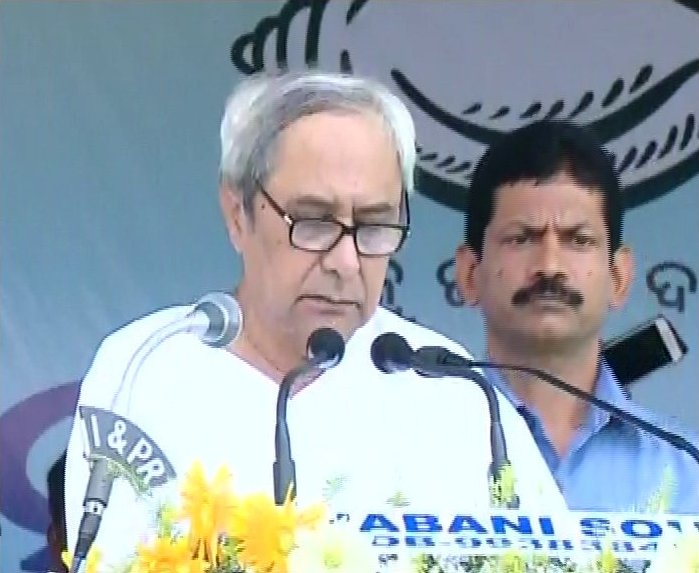 Addressing the public at valedictory programme of BJD’s Mahanadi Surakhsha Abhiyan at Paradip, Patnaik said, “We are not fighting just for water, we are fighting for life of Mahanadi.

He termed the BJP leaders’ protest and criticism for Mahanadi water as ‘crocodile tears’.

“It is very sad that the BJP government at Centre is silent over the issue. The BJP leaders in Odisha are shedding crocodile tears as they are supporting Chhattisgarh government’s work,” Patnaik said.

The people of Odisha have understood the BJP’s double standards, he said.

“If the BJP leaders are so concerned for Odisha, they should protest the Chhattisgarh government’s work,” Patnaik said.

“Can they oppose the BJP government in Chhattisgarh?” he asked.

He said that Mahanadi Surakhsha Abhiyan is not confined to a political movement; rather it has become the people’s movement.

He said that Modi should learn from former Prime Minister Atal Bihari Vajpayee, who had resolved several issues.

The former Minister held Chhattisgarh responsible for Mahanadi River that is drying in Odisha.