We made ‘Bigg Boss’ out of Sushant’s death: Kumud Mishra 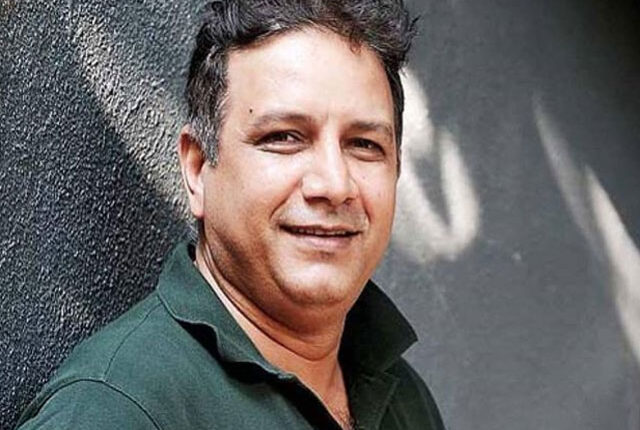 New Delhi:  Actor Kumud Mishra feels all the clamour around the death of actor Sushant Singh Rajput has turned a tragedy into a Bigg Boss-type drama, which is tarnishing his memory.

Sushant was found dead in his apartment on June 14. Since then many theories have emerged — from nepotism and blind items to drugs — as the media circus around the actor’s demise gets murkier. Currently, the death is being investigated by the CBI, along with the ED and the NCB.

Mishra, who featured with Sushant in his 2016 superhit “M.S. Dhoni: The Untold Story”, feels one should wait for the CBI to complete the investigation.

“CBI is investigating the matter, and for god’s sakes, let them investigate. Leave his family alone,” he added.

He continued: “Our tragedy is that we don’t even give one the time to grieve. We can’t let the departed person rest in peace. We made ‘Bigg Boss’ of his death, and this is a bigger tragedy.”

The actor also wonders why cases of suicide by other actors after Sushant’s death didn’t catch anyone’s attention.

“I am not comparing death with death. But after him, three actors have committed suicide. No one is talking about them, because that isn’t an issue for you. Sushant made a name for his work, but people are discussing him at such places and points where one is damaging his memory, damaging his work and his accomplishments,” said the actor, who is currently seen in the film, “Ramsingh Charlie”, which dropped on SonyLIV recently.

Mishra feels no one wants to talk about the real “mudda” (issue). “I am sure that once the investigation is over that issue will come in front, and still people won’t discuss the issue because that doesn’t generate revenue for anyone. That is depression, mental health. People don’t want to have a conversation about it, because that is not an important topic for our country and society,” he reasoned.

“Unko asal mein masala chahiye (people want sensationalism). So, it is a tragedy. Let’s wait for the CBI investigation to get over, and let’s see. I think people will stop talking about it because they will get another topic to talk about,” he added.

Dhvani Bhanushali reveals what she missed most during pandemic

SIM cards used by Sushant not registered in his name: Bihar…