We will no more allow buses carrying returnees from Surat: Odisha CM 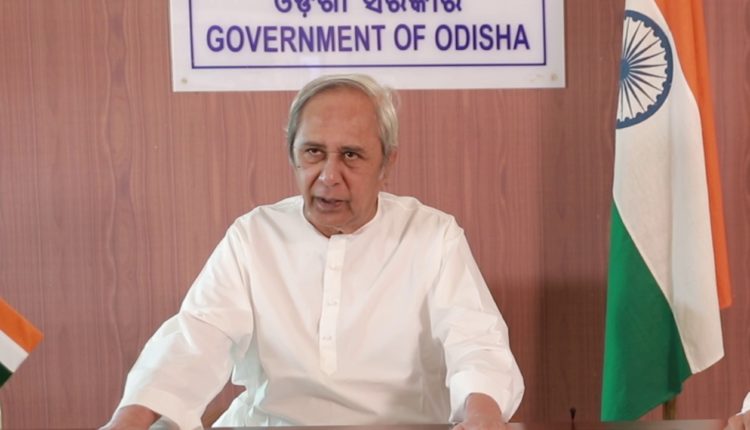 Bhubaneswar: In a major decision, the Odisha Government today declared that buses carrying returnees from Surat will no more be allowed inside the state. The people can only use rail transport to return to the state.

A decision to this effect was taken keeping in mind the frequent number of accidents by buses carrying the returnees and various inconvenience faced by children and women passengers.

After a review meeting on COVID-19 via video conference, Chief Minister Naveen Patnaik also directed officials concerned to increase the number of tests in the state by five times to 15,000 per day. Currently, around 3,500 testes are being conducted in the state everyday.

In coming days, testing facility will be developed in Baripada, Balasore, Koraput and Balangir districts.  Nearly, 45,000 samples have so far been tested across the state tests, out of which 173 tested positive for the virus.

Besides,  Patnaik said normalcy will be restored in Green Zone areas with resumption of agriculture works, industrial work and transportation. He also assured loan assistance to SHGs and farmers will be increased.

Expressing gratitude to Mission Shakti groups for supplying over one crore meals across the state during the lockdown, the CM said Rs 2 per each mill will be provided to them as incentive.

Special focus will be given to districts like Ganjam, Kendrapara, Bhadrak, Jajpur, Balangir and Balasore, where more number of people are migrating to other states in search of work. This apart, steps will be taken to ensure that farmers avail seeds and other farming equipment for coming Kharif season, said a communique issued by the CMO.