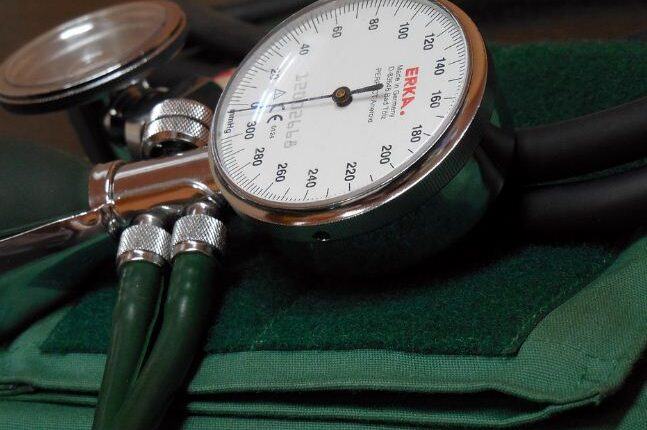 Tokyo: Working men with higher incomes are nearly twice as likely to develop high blood pressure than men who have a lower income, say researchers.

More than one billion people have high blood pressure worldwide. Around 30-45 per cent of adults are affected.

Less than 6 hours of sleep could be deadly for some

For the findings, the research team examined the relationship between household income and high blood pressure in Japanese employees.

Workers were divided into four groups according to annual household income: less than five million, five to 7.9 million, eight to 9.9 million, and 10 million or more Japanese yen per year.

The researchers investigated the association between income and developing high blood pressure over a two-year period.

Compared to men in the lowest income category, the findings showed that men in the highest income group were nearly twice as likely to develop high blood pressure.

In women, there was no significant link between income and blood pressure. However, women with higher household income tended to have a lower risk of developing high blood pressure.

“Our study supports this: men, but not women, with higher household incomes were more likely to be obese and drink alcohol every day. Both behaviours are major risk factors for hypertension,” the study authors wrote.

“Men with high-paying daytime jobs are at particular risk of high blood pressure. This applies to men of all ages, who can greatly decrease their chance of a heart attack or stroke by improving their health behaviours,” they noted.

The study was presented at the 84th Annual Scientific Meeting of the Japanese Circulation Society.