Weapons and equipment from our partners are on the way to Ukraine: President Zelenskyy 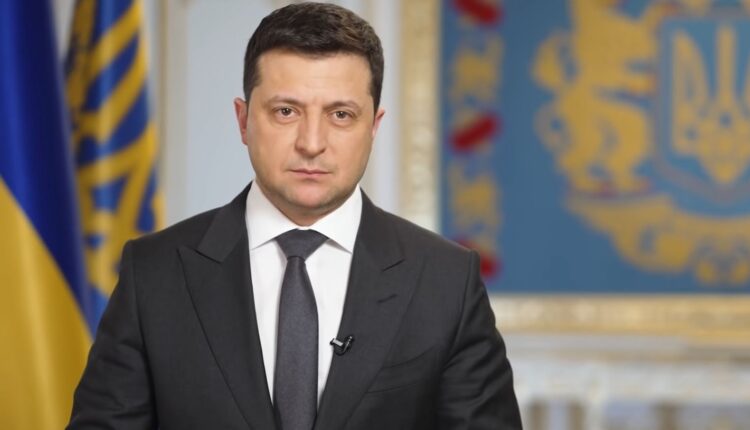 Kyiv: Ukrainian President Volodymyr Zelenskyy said on Saturday that “partners” are sending weapons to help Kyiv, adding that he had spoken over the phone with his French counterpart Emmanuel Macron.

“A new day on the diplomatic frontline began with a conversation with Emmanuel Macron. Weapons and equipment from our partners are on the way to Ukraine. The anti-coalition is working,” Zelensky said on Twitter, Xinhua news agency. reported.

Volodymyr Zelensky had also posted a video on social media earlier on Friday, reassuring people that he is still in the capital.

“We are all here. Our troops are here … We are defending our independence, our state. And so it will continue,” he said in the video, in which he and other government leaders were seen in front of the parliament building in Kyiv.

However, there were reports saying that he had fled.