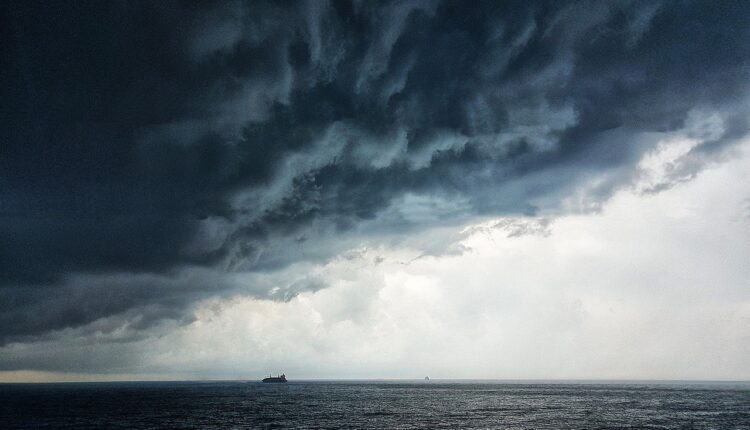 Bhubaneswar: The India Meteorological Department (IMD) Regional MeT Centre today predicted that thunderstorm accompanied with lightning is likely  to lash several parts across the state for next two days.

Issuing Yellow Warning, the Regional MeT Centre issued Yellow Warning for as many as 22 districts, including Cuttack, Khordha and Puri.

In its latest bulletin, the MeT Centre said, “A cyclonic circulation lies over south Bangladesh and adjoining North Bay of Bengal
between 3.1 km and 5.8 km above mean sea level tilting southwards with height. Under its influence, thunderstorm and lightning are likely to occur in several districts in next 48 hours.”

The MeT Centre issued Yellow Waning for the below districts:

Thunderstorm with lightning is very likely to occur at one or two places over the districts of Balasore, Bhadrak, Jajpur, Kendrapara, Cuttack, Jagatsinghpur, Keonjhar, Mayurbhanj, Dhenkanal, Malkangiri, Rayagada, Koraput and Gajapati.

The weathermen further predicted that there would no large change in maximum temperature (day temperature) in next four to five days at many places over the districts of Odisha.