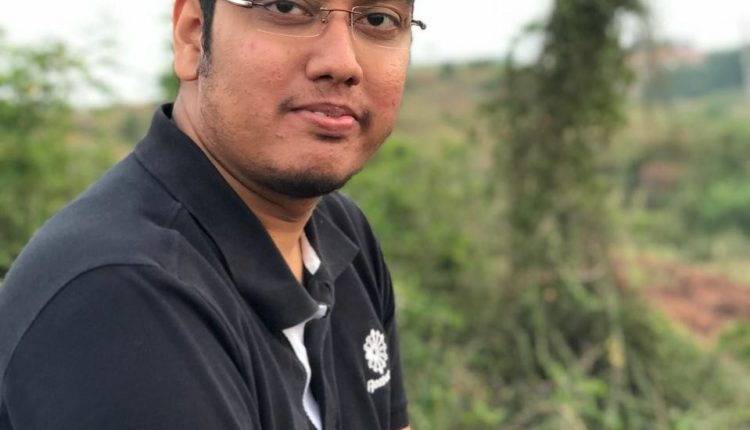 Bhubaneswar: Odisha Chess Grandmaster Swayams Mishra is going to begin a new innings of life very soon as he has been engaged to Bengal’s woman chess player Pallabi Roy.

Swayams is the second grandmaster from Odisha after bagging his third and final norm by finishing first at Polonia Wroclaw Master Cup in Poland this year.