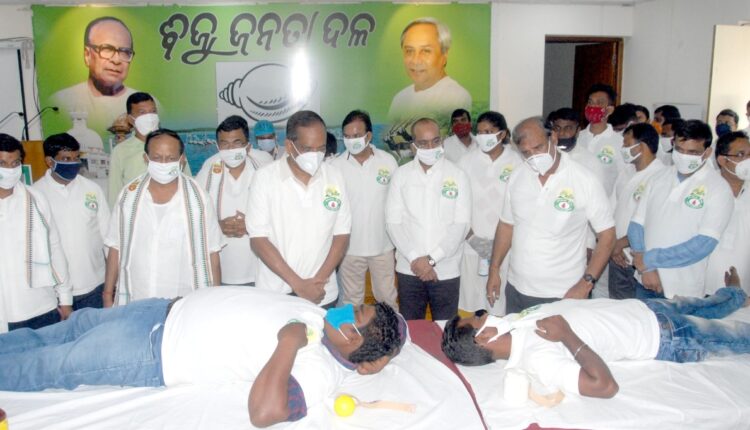 The ‘Odisha Mo Parivar’ targeted to collect more than 10,000 units of blood during the blood donation programme which will continue till August 15.

On the first day of the programme, more than 1450 units of blood was collected across the State.