What did Sri Lankan official say after inspecting Odisha’s Barabati? 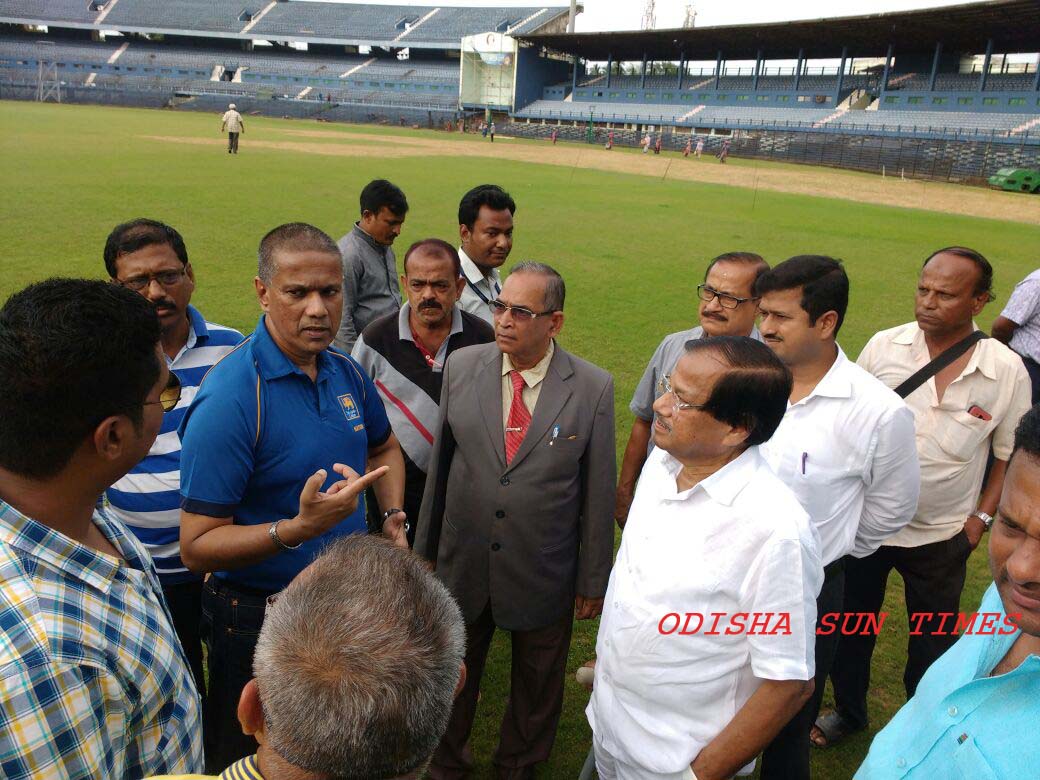 Cuttack: Sri Lankan cricket board officials today expressed satisfaction with the facilities and infrastructure at Barabati Stadium in Odisha’s Cuttack ahead of the T20 international in December this year.

Head of International Cricket of Sri Lanka Cricket Chandima Mapatuna and members of Board of Control for Cricket in India (BCCI) paid a visit to the only cricket stadium in the state hosting international cricket matches here.

Mapatuna yesterday visited Jadavpur University’s Salt Lake campus and Eden Gardens where the team will play a warm-up and first Test in Kolkata.

The visiting team will be arriving in India on November 9 where it will play nine matches.

The visitors will start with a warm-up match at the Eden Gardens in Kolkata from November 11-13 before the opening Test at the same venue from November 16-20.

The second Test will take place in Nagpur from November 24-28 while the third and final Test will be held here from December 2-6.

The ODI series will tee off with the first encounter in Dharamsala on December while the second will be held in Mohali (December 13) and Vizag (December 17).

The T20I series will start on December 20 in Cuttack with Indore (December 22) and Mumbai (December 24) hosting the second and third matches, respectively.

Mars study offers clues to origins of life on Earth