‘What I had told was not the whole truth’ 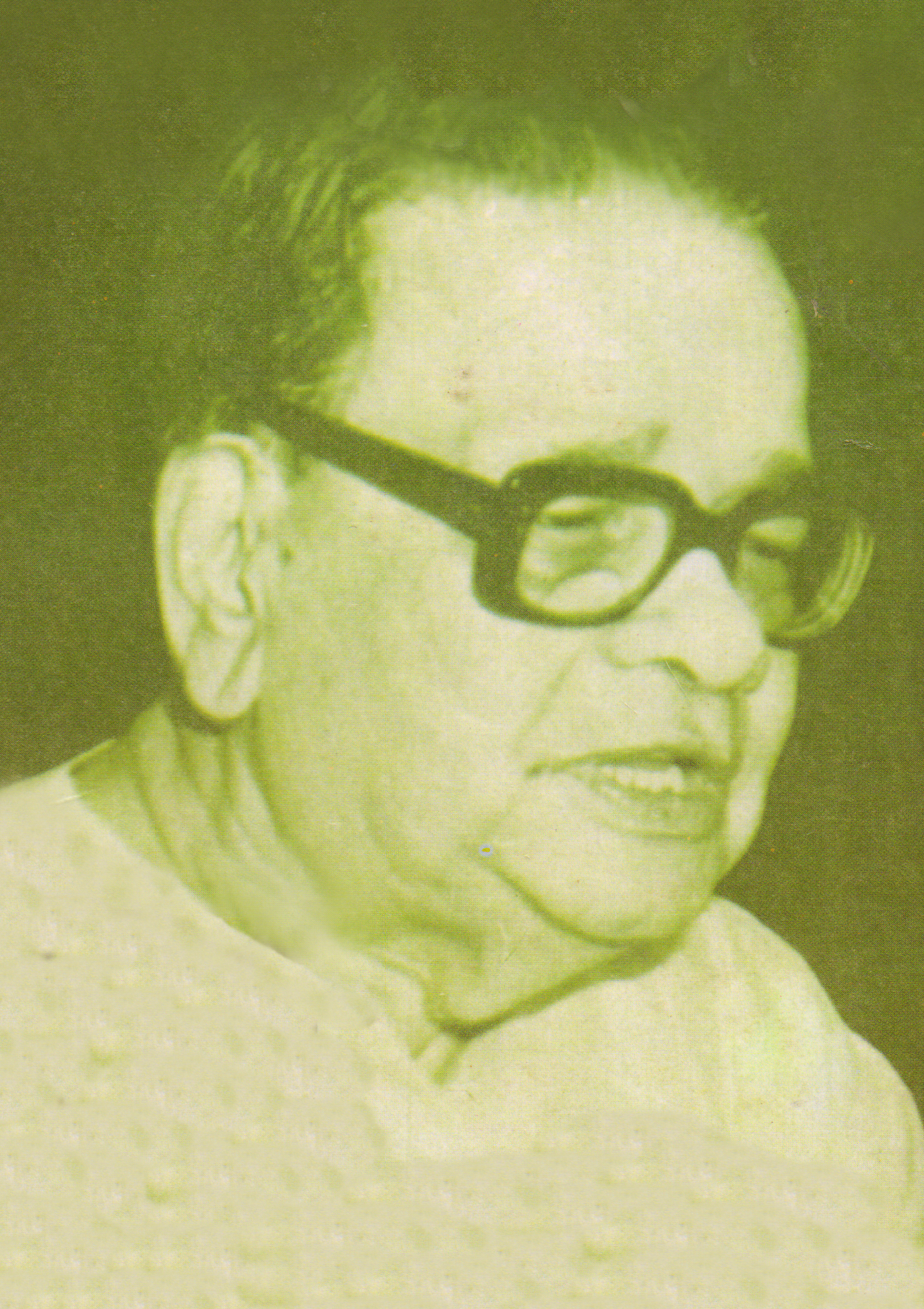 Prof.(Dr). Sriram Chandra Dash is a name that any student of Political Science would readily recollect. A brilliant teacher and an authority on Indian Constitution, he has inspired generations of students, who manned various key positions in our country and abroad. His name is synonymous with erudition and oratory.

But when one comes across his statement in his autobiography ‘Mo Akuha Kahani’, ‘I have not told my students the whole truth about the elections’, one gets startled. What could it be that Prof. Dash had forgotten to tell his students?

For the answer, one would need to know the context in which he said so. He said this while talking about his sojourn into the electoral politics in Odisha in 1977, when he contested for a seat in Odisha Legislative assembly from Balikuda constituency.

Prof. Dash was born on 17th November 1918 in a small village named Bira Narasimhapur on the banks of river Alaka in Balikuda block of Jagatsinghpur district of Odisha. He was a precocious child and a very very brilliant student. He was a topper all through his academic career. But he was extremely self respecting and very blunt too in his words, that landed him in trouble at various stages in his life. After having an illustrious teaching career as the Professor and Head of the Department of the Post Graduate Department of Political Science in Utkal University he was handed a letter of Compulsory Retirement on 23rd Dec 1975 by the Chancellor. The whole country was reeling under the authoritarian rule at that time in view of the Emergency declared by the then party in power. He started practising Law after leaving the University.

But the Emergency was lifted in 1977 and Elections were called wherein the ruling Congress party was defeated. The elections to the State Assembly followed thereafter and Prof. Das decided to contest in the elections on the ticket of a newly formed political party ‘Utkal Janata’ which was yet to be registered. He fought from Balikuda, his home constituency and his election symbol was ‘Elephant’.

He did not have money power or man power to contest an election. But his family members and students campaigned for him wholeheartedly. His father Hadibandhu Dash, who was 81 years old was quite happy to campaign for him. ‘I fought from our home constituency because I thought it would be convenient for my father to join in, writes Prof. Dash. “He loved to go around the villages to canvas for me. When I offered him a lift on my car, he would politely refuse, because my father loved to cover the distances on foot.”

Because he was a very popular orator, people thronged his meetings in large numbers to listen to his speeches. Going by the attendance and public response to his meetings, compared to those of his rivals, it would seem that Dash was going to win. But that did not happen. There was a huge electoral swing in favour of the Janata Party all over the country and Umesh Swain from that party won the Balikuda seat too by polling 28, 736 votes. His nearest rival Basudev Mahapatra from Congress Party got 19, 727 votes and Prof. Dash got only 2, 458.

That was rather frustrating for the Professor who put his everything into this election. He describes his feelings after the defeat in the following words, “I was very confident from my childhood because I fared exceedingly well in every examination I sat for. I used to speak very well too, which gave me a feeling that I would be able to influence my voters with my thoughts and ideas….. But the elections proved that I was grossly mistaken.”
Coming from a Professor of Political Science of his stature and experience, his other statement was very profound. He said, “I found out during my election campaign that no real election is being conducted here. Votes are merely being bought and sold like any other commodity in the market….. I realised during this time that, as a teacher of Political Science, I have not told my students the whole truth about the elections.”

ASO arrested by Odisha Vigilance for bribery in Bhubaneswar