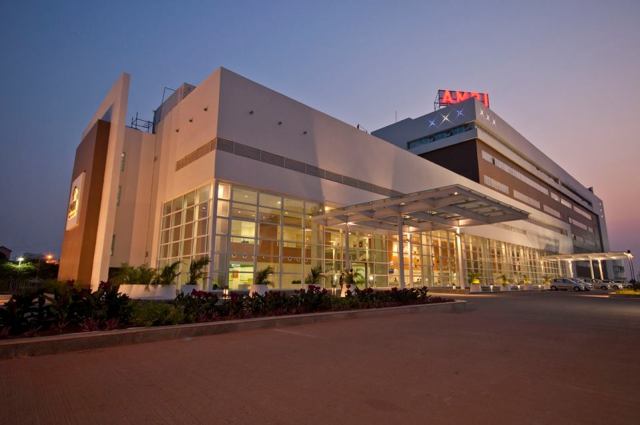 Sudden Cardiac Arrest (SCA) occurs when the heart suddenly and unexpectedly stops beating due to abnormality in electrical impulse. This abnormal electrical impulse may be very rapid quivering of ventricle (vent fibrillation) or no heart beat at all (asystole).

If not treated immediately it may lead to fatality due to stoppage of blood supply to brain and lungs.

Worldwide SCA is responsible for approximately 7 million deaths every year. This is equivalent to 1–2 deaths per 1000 population.

Is it same as Heart Attack?

Heart attacks are caused by a blockage that stops blood flow to the heart muscle leading to death of heart muscle. It’s a “circulation” problem. By contrast, cardiac arrest is caused when the heart’s electrical system malfunctions. The heart stops beating properly. The heart’s pumping function is “arrested,” or stopped.

What happen during SCA?

Who are at risk?

The leading risk factors include:

Sudden cardiac arrest should be treated immediately. Survival can be as high as 90 percent if treatment is initiated within the first minutes. The rate decreases by about 10 percent each minute longer. Immediate CPR should be started till the defibrillator is available.

A defibrillator is a device that sends an electric shock to the heart. The electric shock can restore a normal rhythm of heart. To work well, it needs to be done within minutes of the SCA.

How to prevent it?

The writer is a Senior Consultant, Interventional Cardiologist at AMRI Hospitals in Bhubaneswar.

Watch: Govind Sahu narrates how he disposed of Mamita…

CDR of Dibyashankar, Govind Sahu should be probed in Mamita…