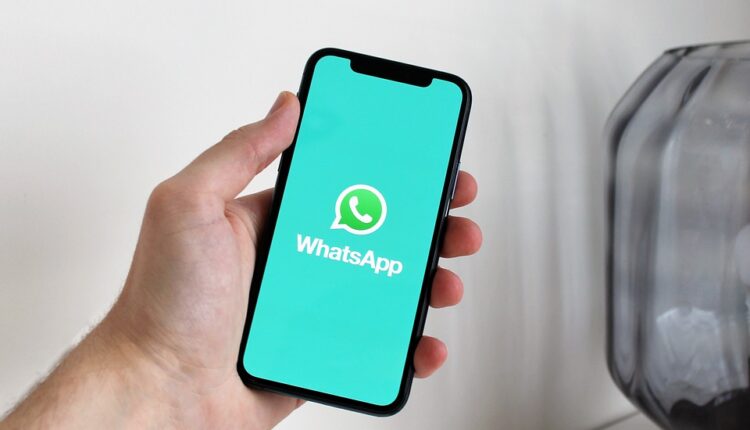 New Delhi: Meta-owned WhatsApp went down on Tuesday across the globe, including several parts of the country, as multiple users reported they cannot access the messaging service or get a single tick even for delivered messages.

In India, the affected cities include Mumbai, Delhi, Kolkata, and Lucknow, but users from the US, Germany, South Africa, Bahrain, Bangladesh and several other countries also complained on the platform that the service is currently creating a disturbance and not working smoothly.

People took to Twitter to report their problems with Facebook family apps, including posting memes and GIFs.

“Today online, one tick for both deliver and read messages. Is WhatsApp down? #WhatsApp #whatsappdown,” a user wrote on Twitter.

“WhatsApp is down in many countries, including Pakistan,” another user wrote.

Meanwhile, the platform hasn’t shared any official statement on the matter.

Early this month, Facebook, WhatsApp, Instagram and Messenger went down for millions of users, including in India, as they were unable to send or receive messages on social media platforms.