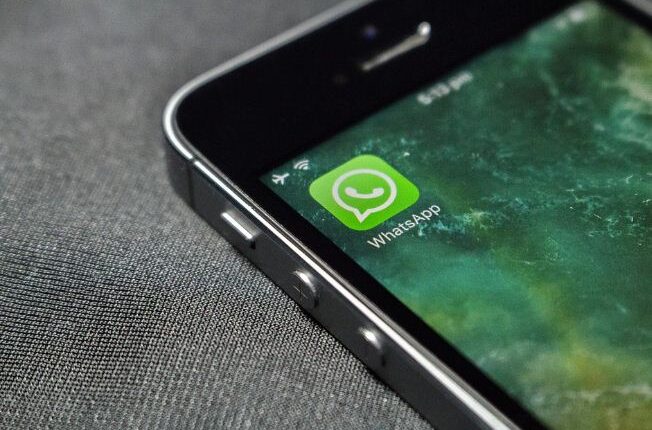 New Delhi: Meta-owned WhatsApp is reportedly testing the possibility of allowing users to migrate chats from their Android device to an iPhone.

According to WABetaInfo, WhatsApp is working on an “import chat history” feature that will let Android users move their chats to an iPhone device.

The feature was spotted in development in the latest WhatsApp beta for iOS v22.2.74. Currently, it is not available to everyone at the moment. It appears that WhatsApp will rely on an app called Move to iOS in order to make the migration possible.

At present, chat transfer feature has been available from iOS to Samsung devices and Google pixel since last October. Users can also migrate chats from iOS to devices based on Android 12 out-of-the-box.

WhatsApp is also reportedly rolling out a new global voice note player on iOS beta that will let users listen to a voice message even when they switch to a different chat..

The voice note that users are listening to will not be dismissed when they swipe back or open a different chat.

This feature has been released to some iOS beta testers, including WhatsApp Business beta.