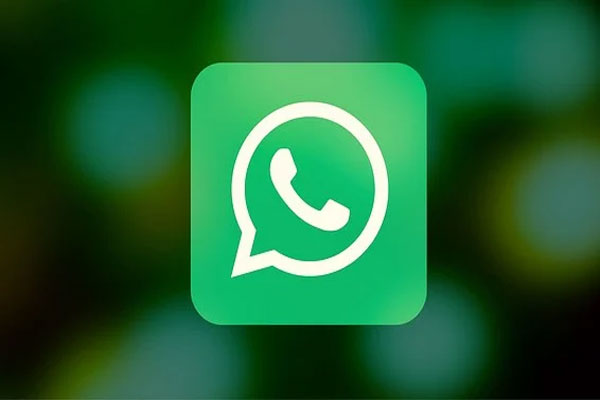 San Francisco: WhatsApp users will be able to access their accounts from up to four linked devices in the coming months, the company’s head Will Cathcart has announced.

According to an interview with WABetaInfo, in the coming months, WhatsApp on iPad might be supported because of the multi device feature.

Facebook CEO Mark Zuckerberg also confirmed to the website that a disappearing mode is coming to WhatsApp that automatically enables ephemeral messages in new chat threads.

The CEO also mentioned that another feature ‘View Once’ will be rolled out soon, so the recipient can only open your photos and videos once before they disappear from the chat.

These features are coming for WhatsApp beta users soon, as per the report.

Cathcart just stopped short of confirming reports that WhatsApp has an iPad app in development, saying that multi-device support will make the app on iPad a possibility.

Zuckerberg said the multi-device feature will not compromise the end-to-end encryption.

Apart from multi-device support, WABetaInfo reported that WhatsApp is working on a new password-protected encrypted chat backups feature, that may allow users to transfer their chat histories between iOS and Android devices.