When crowd cheered for Ram Rahim, Honeypreet in Odisha 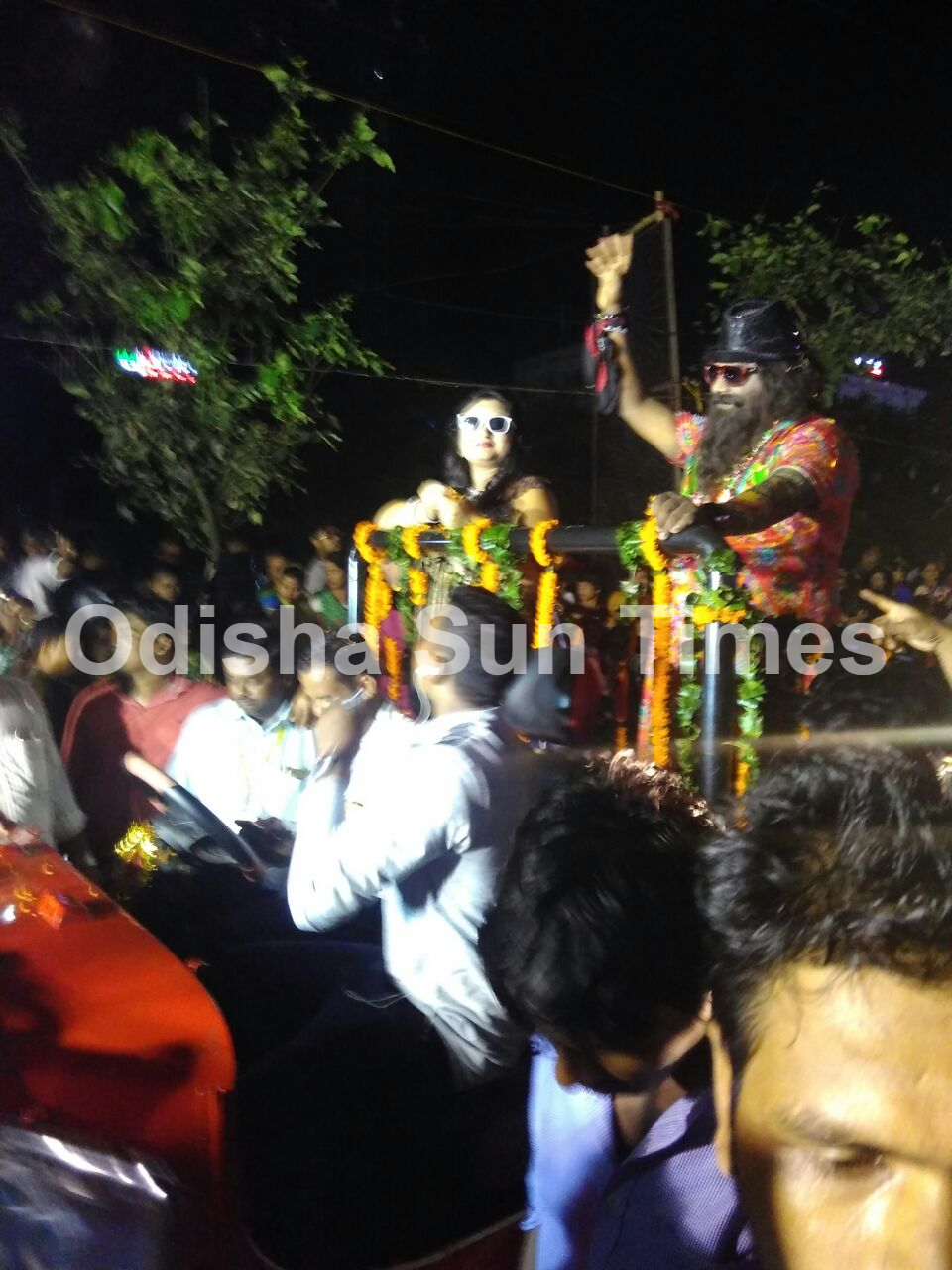 It could sound weird, but many puzzled to find the duo in attire of two controversial characters — one is rape convict and another is absconding — during the event.

Honeypreet, a most wanted woman by Haryana police, is charged for provoking riots in August after Ram Rahim’s rape conviction. She has been on the run since August 25 when Ram Rahim was convicted for rape of two Ashram inmates.