When is Halloween? Know date and other details 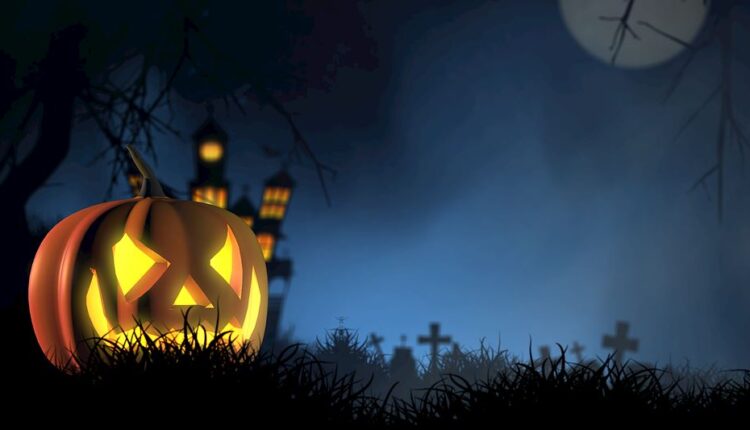 Celebrations have begun in most parts of Europe and North America a day before the beginning of Halloween on October 31.

Like every year, Halloween, a non-religious celebration marks the day before the Western Christian feast of All Saints, or All Hallows, and initiates the season of Allhallowtide.

All Hallows’ Eve was being celebrated on October 31 by the ninth century. But, later it transformed into Halloween throughout the Western Christendom.

Associated with evil spirits and the supernatural, the festival is celebrated by children in costume who gather candy by ringing doorbells and calling out “trick or treat.

“Trick” referring to the pranks and vandalism that are also part of the tradition.

Women must be represented at all levels of decision making: Odisha CM