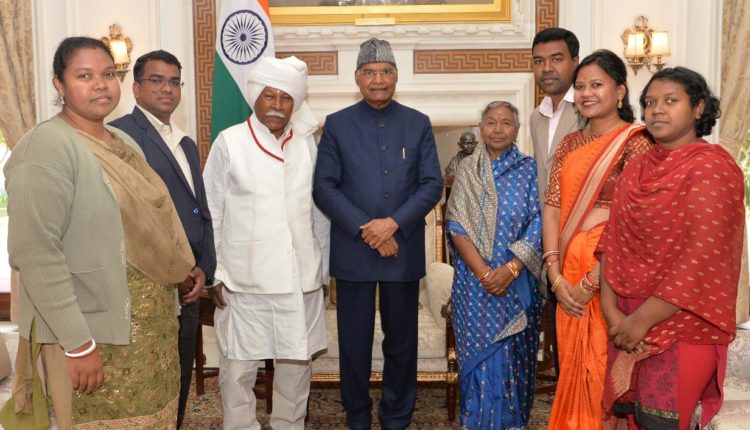 Apart from a freewheeling discussion, Birbhadra and Ram Nath discussed about the development of Mayurbhanj district. Also, the former Parliamentarian invited the President for a visit to the district.

Worth mentioning, on December 8, the President had met Birabhadra, a former Rajya Sabha member from Odisha, after a long gap of 12 years during the valedictory ceremony of the platinum jubilee celebration of Utkal University.

Notably, Kovind and Singh were Rajya Sabha members between 2000 and 2006. They were members of the ST/SC committee and had worked together at least for two years.