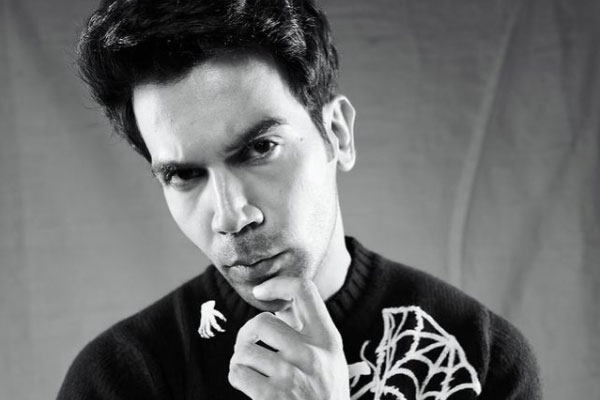 Rajkummar posted a picture of his game with Paresh on Instagram Stories and wrote: “Shatranj ke khiladi with the master player Paresh Rawal sir.”

Rajkummar: Always endeavoured to be part of inspiring cinema

Rajkummar and Paresh Rawal will be seen sharing screen space in Abhishek Jain’s upcoming comedy, Second Innings. The film also stars Kriti Sanon and Dimple Kapadia, and is scheduled for release next year.

The actor recently shared a monochrome picture on Instagram and shared some words of wisdom.

Rajkummar had double-release duirng Diwali this year. He featured in in Anurag Basu’s dark comedy anthology multistarrer “Ludo”, as well as Hansal Mehta’s comedy “Chhalaang”. Both films were released digitally.

He has “Badhaai Do” and “RoohiAfza” coming up.

Rajkummar has spoiled me for life: ‘Made In…

Priyanka Chopra, Rajkummar Rao to star in ‘The White…