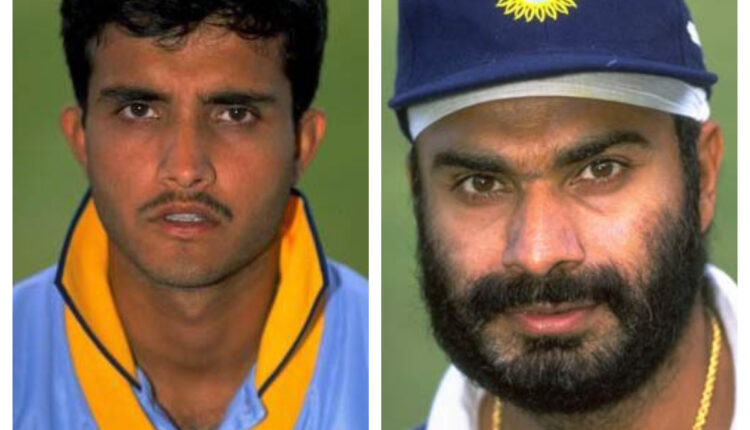 Bhubaneswar/London: In 1996, the Indian cricket team embarked upon a historic tour of England at the back of a disappointing ICC World Cup campaign on home soil.

The tour as dubbed ‘historic’ because it saw the debuts of two supremely gifted young cricketers in Sourav Ganguly and Rahul Dravid who would both go on to captain Team India and dominate world cricket for years.

India lost the series 1-0 but both these young players stamped their marks on Test cricket with fantastic cricket. Ganguly scored a century on his Test debut at Lord’s and added another ton at Trent Bridge while Dravid played two commendable innings of 95 and 84 at the same venues.

Despite India’s loss, the series has forever been etched in the minds of Indian cricket fans because of the duo’s heroic innings. But there was an off-field incident that has somehow managed to elude even the most fanatical cricket lovers.

Writing in his autobiography ‘Playing It My Way’, Sachin Tendulkar mentions that during the series, Ganguly and former batsman-turned-politician Navjot Singh Sidhu were held at gunpoint while commuting in the London metro.

The story goes something like this. The pair was enjoying a night off exploring the city of London. While travelling on the tube, Ganguly and Sidhu encountered a group of young men who were presumably drunk. The group started ‘making gestures’ at the two unsuspecting Indians before one of the young lads threw a can of beer at Sidhu.

The former batsman is no stranger to losing his cool. An altercation ensued until the next stoppage where the drunk group got off the train.

However, moments later, one of the boys stormed his way into the train, brandished a gun and pointed it at Ganguly and Sidhu.

“At this, Sourav’s first reaction was to drop to the ground and cover his face in fright, but then he started pleading with the boy and dragged Navjot away as quickly as he could,” writes Tendulkar in his book. “Looking back at the incident, it seems funny in some ways, but it must have been pretty scary at the time.”

It remains one of the most shocking incidents that any touring Indian side has ever encountered. What is even more bizarre is the fact that it did not create an international incident.

Traffic advisory: These main routes in Odisha capital to remain out of bounds for public