Where did Earth get its carbon from? 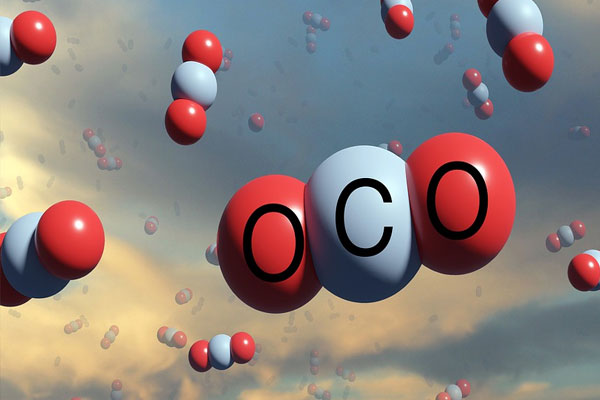 New York:  Carbon survived an interstellar journey to reach the Earth, entirely avoiding vaporization, as believed earlier, according to a new study.

Carbon is the backbone of life on Earth. It is responsible for regulating climate and making Earth a habitable planet.

The study, detailed in the journal ‘Science Advances’, showed that most of Earth’s carbon was inherited directly from the interstellar medium — the material that exists in space between stars in a galaxy.

This likely happened after the cloud of dust and gas that circled our young sun and contained the building blocks of the planets, formed and warmed up.

Further, carbon was also likely isolated into solids within one million years of the sun’s birth, said the research team from the University of Michigan in the US.

The team quashed the previously believed condensation model saying that the gas molecules that carry carbon would not be available to build the Earth because once carbon vaporizes, it does not condense back into a solid-state.

“The condensation model has been widely used for decades. It assumes that during the formation of the sun, all of the planet’s elements got vaporized, and as the disk cooled, some of these gases condensed and supplied chemical ingredients to solid bodies. But that doesn’t work for carbon,” said Jie (Jackie) Li, Professor at the Michigan University.

For the study, the team estimated the upper bounds of how much carbon the Earth might contain. It helped the researchers to find when the carbon might have been delivered here.

Carbon must exist in the right proportion to support life on the Earth. While excess carbon can make Earth-like planet Venus, trapping heat from the sun and maintaining a temperature of about 880 degrees Fahrenheit, too little, on the other hand, would resemble Mars: An inhospitable planet unable to support water-based life, and having temperatures around minus 60.