Where will Dilip Ray go? 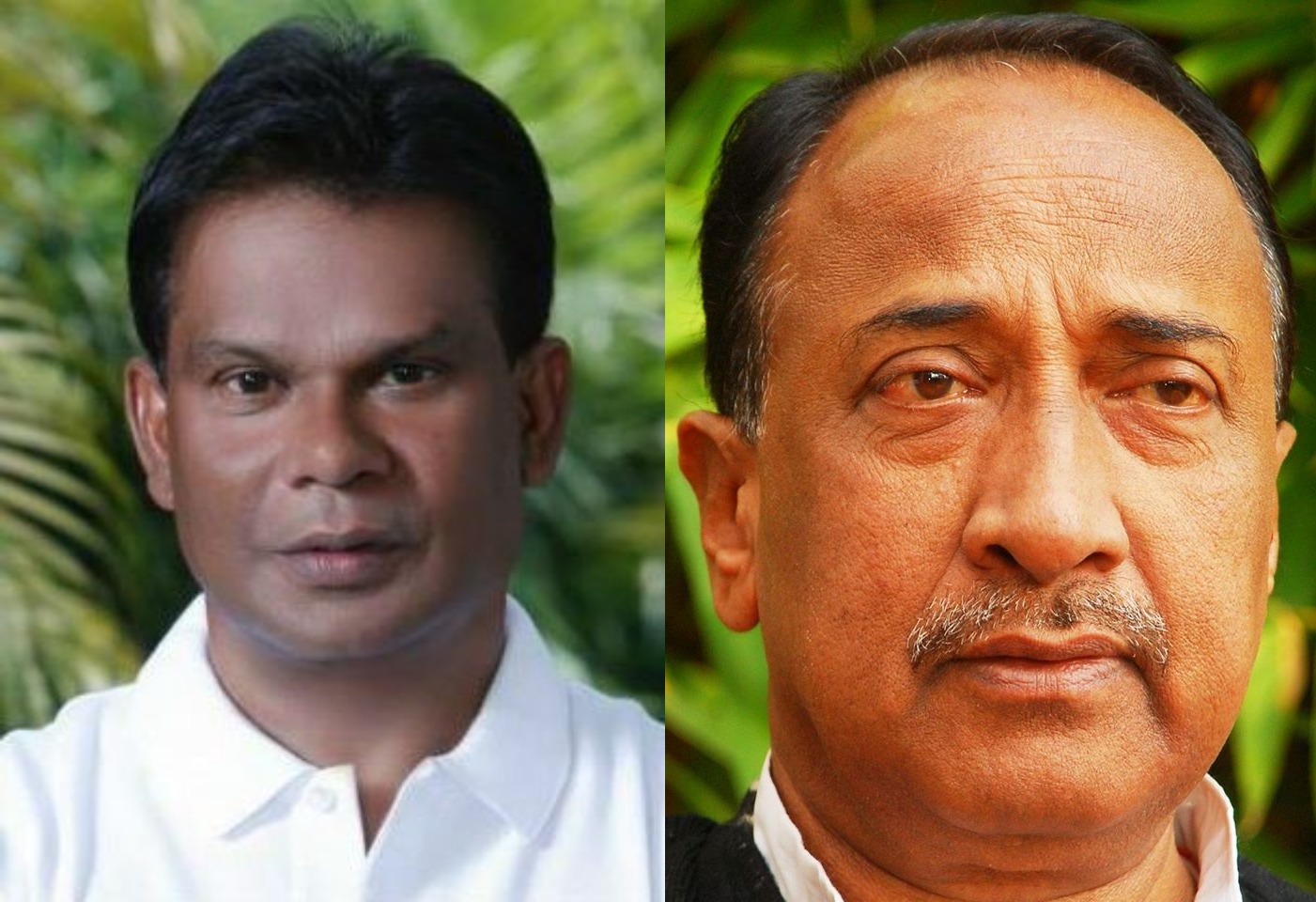 Bhubaneswar: Where will former union minister and veteran politician Dilip Ray go? This question agitates the minds of the people. Speculations were rife that Ray would return to Biju Janata Dal ever since he came to Naveen Niwas, the residence of BJD supremo and chief minister Naveen Patnaik and had parleys with him for about half an hour. But his mysterious silence baffles all.

Ray had left everybody in suspense when he embarked on a foreign trip after resigning from Bharatiya Janata Party on November 30 along with veteran Bijoy Mohapatra. Their future course of action would be decided after Ray’s return, Mohapatra had said. On his return, there was speculation that he might return to Biju Janata Dal along with Mohapatra after 17 years of strained relation with the party.

Dillip’s sudden appearance at Naveen Niwas after 17 years of estranged relation had kindled speculation about his possible return to BJD and contest from Kendrapara Lok Sabha seat on the party ticket. Since then people have been waiting for his rejoining the BJD. His rejoining was expected any time.

COVID control: Enforcement to be intensified in market areas…

However, no one in BJD is cock sure about the date and timing of his homecoming. “The eagerness of Ray which he had shown on March 16 is now somewhat missing. He has developed cold feet”, said a party insider requesting anonymity.

Party sources said Ray had expressed his desire to rejoin the BJD along with his long time friend Bijoy Mohapatra. However, Naveen and other party leaders were not keen on it. That’s why, Dillip was not eager to return to BJD.

On the other hand, according to reliable sources, senior Bharatiya Janata Party leaders were in touch with Mohapatra to woo him back to the party fold.