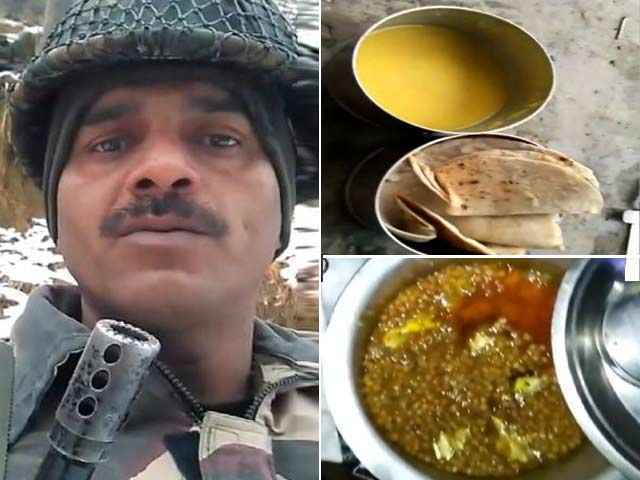 BSF trooper Tej Bahadur Yadav — who triggered a political uproar when his video clip on “substandard food” served to BSF men went viral in January — was on Wednesday dismissed from service, an official said.

He has the option to appeal in court against the verdict within three months.

The video clip had triggered an uproar across the country, with the Prime Minister’s Office and the Home Ministry seeking detailed reports from the Border Security Force (BSF).

Yadav’s dismissal from service comes after a BSF Summary Security Force Court (SSFC) in Jammu found the BSF Constable — employed with the 29th Battalion — guilty of indiscipline. The SSFC commenced from April 13 and concluded on Wednesday.

“Yadav has been found guilty of all charges and awarded dismissal from service today (Wednesday) as per the provisions of the BSF Act and rules. The individual (Yadav) has options to appeal to higher court against the verdict within three months,” an SSFC statement said.

The SSFC order said, “Yadav made false allegations on the social media regarding the quality of food and did not adhere to formal grievance redressal mechanism in the force.”

“(He) neglected to obey the general orders of the force in which he carried two mobile phones while on operational duty, (which goes) against the SOP (Standard Operation Procedure), and also posted photographs in uniform on social media in contravention of instructions.”

The BSF court said Yadav was given all opportunities for defence during its proceedings.

Yadav, wearing a camouflage uniform and carrying a rifle, posted a video clip on a social media website in January to complain about the quality of food served to security personnel and accused unnamed officers of illegally selling food supplies meant for troopers.

Since then, the trooper was facing the inquiry on various charges, including indiscipline, and his plea for voluntary retirement was rejected by authorities. (IANS)