Why Amrita Puri is drawn to scripts about Army life 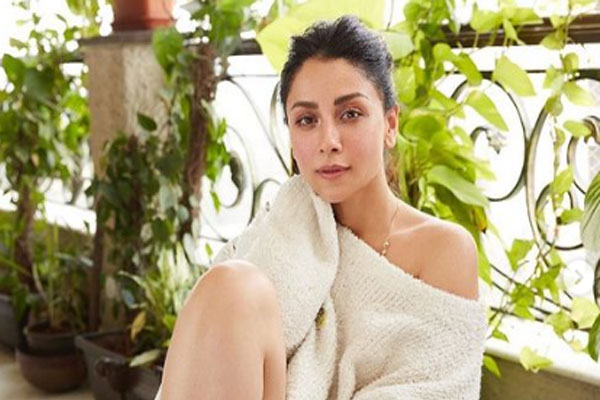 Mumbai:  Actress Amrita Puri reveals her grandfather’s brother was a prisoner of war. Her uncles, too, have fought in the Kargil War. It is a reason scripts about army men and their families strike a personal note in her heart.

So far, Amrita has been a part of two projects that talk of army life — “Prisoner Of War” and the recently-released “Jeet Ki Zid”. The subject draws her as an artiste, she says, besides a strong storyline.

“The Army declared him missing, presumed him to be dead. However, his wife did not wear the garb of a widow. They believed he was still alive and would return. He did. However, there are many that don’t return. It’s a huge sacrifice. My bua’s (aunt) husband fought in the Kargil War and I know how difficult it was for her to deal with his absence. Not knowing where or how he was, and having to stay positive and be brave for the kids,” she adds.

Coming from an Army background helps Amrita understand the interest filmmakers have in stories of war.

“I totally understand why filmmakers are drawn to portraying stories of war heroes. It requires so much courage that one is left inspired and in awe,” she says.