Why are ‘such’ girls found dead in cane & millet fields, asks BJP leader 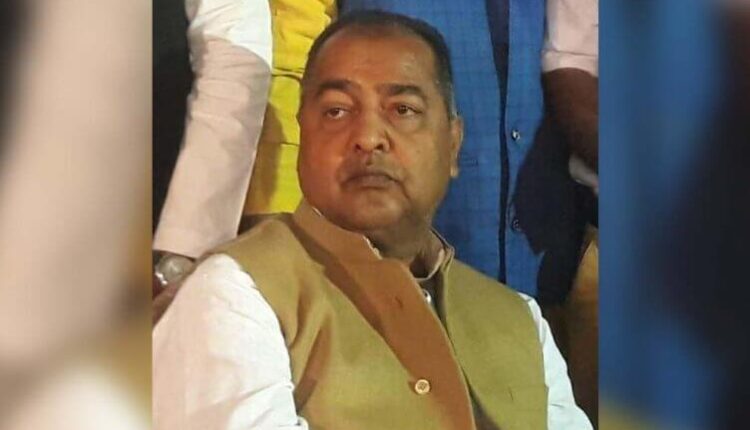 Barabanki (Uttar Pradesh): The politics over the Hathras incident is getting murkier by the day.

Ranjeet Bahadur Srivastava, a BJP leader from Barabanki, has claimed that the four upper caste men accused of brutally assaulting the 19-year-old Dalit girl in Hathras are ‘innocent’ and it is the victim who was ‘awaara’ (wayward).

Watch: This is how Mirabai Chanu’s family, neighbours reacted as she won India’s first silver at Tokyo Olympics

The controversial Bharatiya Janata Party leader, who has over 44 criminal cases against him, made this shocking statement in an interview to a news channel on Tuesday night.

He claimed that the teen was ‘having an affair with the accused’ and had called him to the millet field on September 14 (the day of the crime).

In the interview, Srivastava can be heard saying, “The victim must have called the boy to the field because they were having an affair. This news is already out on social media and news channels. She must have got caught after that.”

However, the BJP leader did not stop there. He claimed that “such women are found dead in a few specific spots”.

“Such girls are found dead in only some places. They will be found dead in sugarcane, corn and millet fields or in bushes, gutters or forests. Why are they never found dead in paddy or wheat fields?” he asked.

He implied that crops like sugarcane, corn and millet are taller in height and can conceal a person while wheat and paddy grow up to only three or four feet in height.

Then the BJP leader went on to claim that no one ever witnesses such crimes when they occur or sees the victim being dragged away from the crime spot.

Srivastava goes on to defend the four men accused of the crime, saying they should be released from prison till the CBI files a charge sheet in the case.

“I can say with guarantee these boys are innocent. If they are not released in time, they will keep facing mental harassment. Who will return their lost youth? Will the government give them compensation?” he demanded.

Taking note of Srivastava’s statements, the National Commission for Women chief Rekha Sharma said, “He is not fit to be called the leader of any party. He is showing his primitive and sick mindset and I am going to send a notice to him.”

The horrifying statements come days after BJP MLA from Ballia, Surendra Singh said that “sanskar (values) should be instilled in girls to prevent incidents of rape”.

Honour killing: Teen strangled, mutilated by father & brother in UP