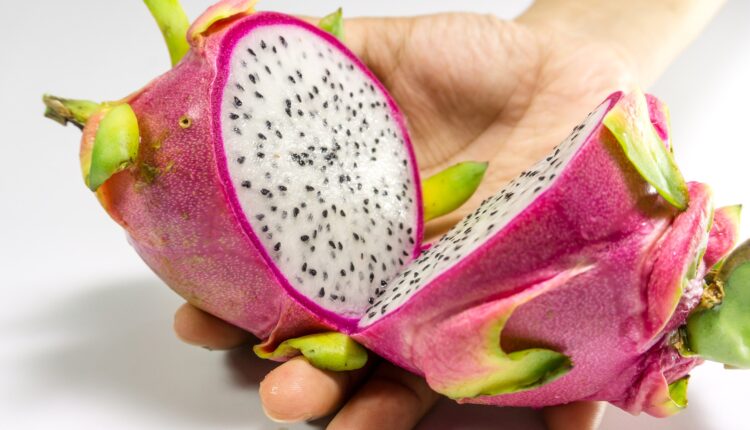 Bhubaneswar: The dragon fruit will now be called as ‘Kamalam’ in Gujarat as the Government has applied for a patent to change the nomenclature of the fruit.

“The state Government has decided to rename dragon fruit. The name ‘dragon fruit’ doesn’t sound appropriate. And, since the shape of the fruit resembles a lotus, it will be now be called as ‘Kamalam’,” said Chief Minister Vijay Rupani while interacting with mediapersons.

“Moreover, the name ‘dragon fruit’ is associated with China, so we are going to change it,” he added.

Farmers in Gujarat’s Kutch and Navasari districts have opted for dragon fruit cultivation in large quantities over the past few years.

It is pertinent to mention here that The symbol of the ruling BJP is lotus and the party’s state headquarters in Gandhinagar is also named ‘Shri Kamalam’ which means lotus in Sanskrit.