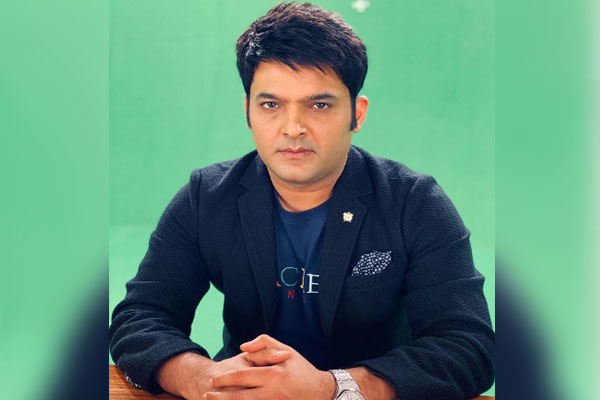 On Monday, Kapil was spotted on a wheelchair at the Mumbai airport and the paparazzi swarmed in to take his pictures.  Apparently, the comedy star lost his cool and snapped at the photographers who had surrounded him and that made headlines. 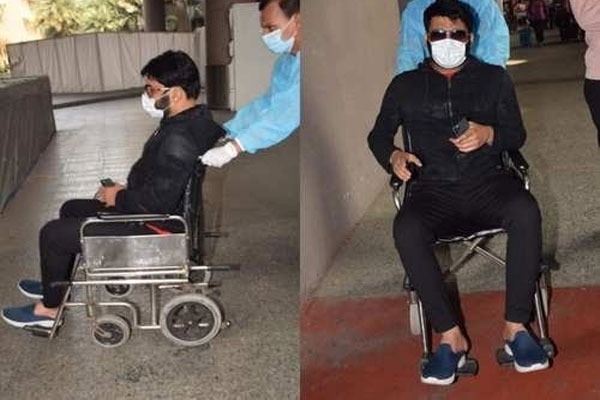 Following the incident, social media witnessed a segregation of his fans into two groups- one where people were concerned about Kapil’s health and sent him wishes for a speedy recovery while the other slammed the comedian for misbehaving with the paparazzi.

As reported by Bollywood Hungama  today, the comedy star said that he got a back injury in a gym and that’s why he was on a wheelchair. Kapil also assured that he will be fine in few days.