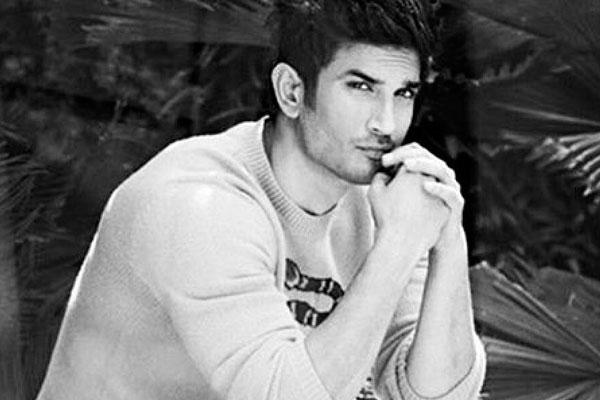 Bhubaneswar: Late Bollywood actor Sushant Singh Rajput is once again trending on Twitter today as his fans have raised several questions over his death on the microblogging site with the hashtag ‘CBI Decode SSR Murder.’

Over seven months have gone by and the CBI is yet to conclude its investigation into the late actor’s mysterious death. While SSR’s family is still dealing with his loss, tweeples have once again hurled several questions relating to his death on the micro-blogging platform and demanded answers.

Here is a peek into a few of the questions:

Disha burial delayed and SSR cremated in a hurry?? Why???

How did they find a locksmith on a Sunday amongst lockdown so fast ?CBI Decode SSR Murder

A person whose weight is around 80 kg, who committed suicide (as per fake theory) but Fan did not bent, How..?