Why Tesla cars will not be manufactured in India, Elon Musk clarifies 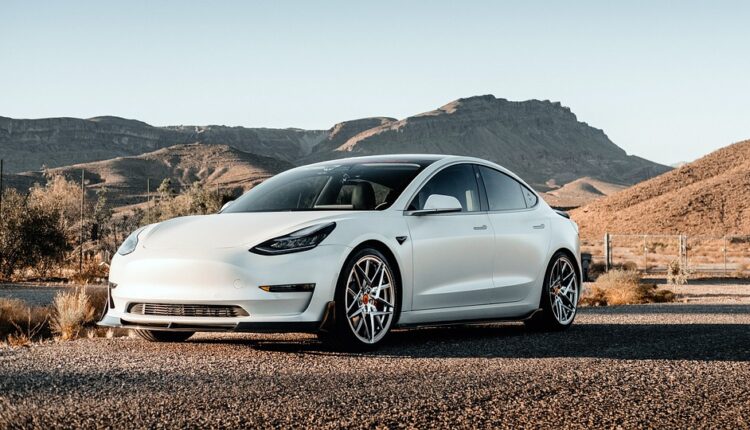 New Delhi: Breaking his silence on India plans, Elon Musk has said that Tesla will not manufacture cars in India unless it is allowed to sell and provide service to its electric vehicles.

On Starlink, he said that SpaceX is still waiting for the Indian government’s approval.

“Tesla will not put a manufacturing plant in any location where we are not allowed first to sell & service cars,” Musk tweeted late on Friday.

He responded to a user asking about the companya’s manufacturing plans for India.

Responding to another follower on Starlink, he said: “We are waiting for government approval”.

The team Musk hired in India last year has now been diverted to focus on the Middle-East and the larger Asia-Pacific markets.

The move by Tesla appears to be a retaliation as the Indian government has not accepted the demand by Musk to reduce import duties on Tesla vehicles.

From Telangana Minister for Industries, KT Rama Rao, to Maharashtra Minister and state NCP President Jayant Patil, several Indian leaders have made repeated appeals to Musk to bring Tesla to India but to no avail.

During the ‘Raisina Dialogue 2022’ last month, Gadkari said that if Musk wants to manufacture in China and sell Tesla cars here, “it cannot be a good proposition for India”.

“Our request to him is to come to India and manufacture here. We have no problems. The vendors are available, we offer all kinds of technology and because of that, Musk can reduce the cost.

“India is a huge market and offers good export opportunities too. Musk can export Tesla cars from India,” he told the audience.

Earlier in February, Gadkari had said that Musk has to manufacture in India first in order to roll out Tesla cars on the roads.

Musk had tweeted that he faced challenges from the government for releasing its products in India. “Tesla isn’t in India yet due to “Challenges with the government,” he posted.

Currently, India levies 100 per cent tax on the imported cars of price more than $40,000 (Rs 30 lakhs), inclusive of insurance and shipping expenses, and cars less than $40,000 are subject to 60 per cent import tax.

Musk has said that he wants to launch cars in India but the country’s import duties on EVs are “highest in the world by far”.

In India, the government had told Starlink to stop “booking/rendering the satellite internet service” in the country without a licence.

Sanjay Bhargava, India Director for Starlink, stepped down earlier this year amid the government pressure.

The Elon Musk-owned company also informed some individuals in the country that it will refund their pre-orders.

WHO to begin COVID vax drive in Afghanistan from June