Wi-Fi, CCTVs at all important rly station in Odisha soon 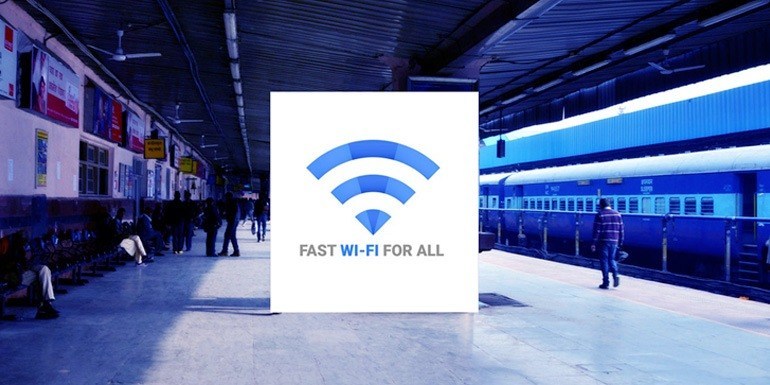 Bhubaneswar: All important railway stations in Odisha will soon get Wi-Fi facility by end of September this year, a top railway official said here today.

Besides, the official also informed that the closed circuit televisions (CCTVs) will be installed all the important stations and Important Mail/Express Trains by the end of this financial year to improve safety and security of the passengers.

This was informed to the media by Railway Board Chairman Vinod Kumar Yadav after visiting Bhubaneswar station earlier in the day along with other railway officials.

This apart, the official informed that the second entry from platform no-6 side will be developed and fund has been provided to improve circulating area and road connectivity to the station.

“This zone has some important ongoing projects.  The important issue for slow progress of these projects is land acquisition problem,” Yadav informed, adding “Indian Railway and State Government is working together to sort these issues soon.”

“East Coast Zone is primarily freight loading zone in Indian Railways and this year the zone is targeted to cross 200 Million ton,” he continued.

Yadav appreciated the commendable work done by the officials for the restoration of Bhubaneswar railway station, Puri railway station and Puri coaching depot in quick time before Rath Yatra, which were severely affected by cyclone Fani.