Wildfire smoke may be worse for climate than thought 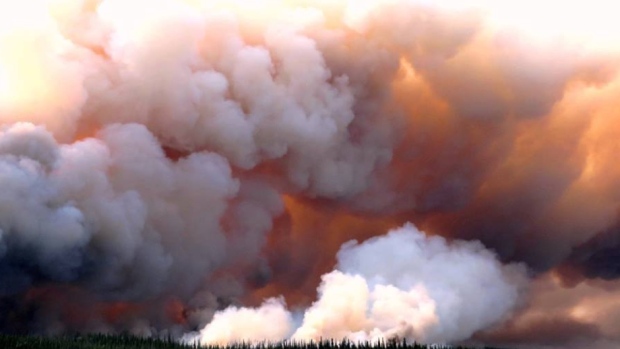 Brown carbon particles released into the air from burning trees and other organic matter are much more likely than previously thought to travel to the upper levels of the atmosphere, where they can interfere with rays from the Sun — sometimes cooling the air and at other times warming it, the findings showed.

“Most of the brown carbon released into the air stays in the lower atmosphere, but we found that a fraction of it does get up into the upper atmosphere, where it has a disproportionately large effect on the planetary radiation balance – much stronger than if it was all at the surface,” said Rodney Weber, Professor at Georgia Institute of Technology in the US.

The research used air samples collected during two airborne science missions supported by researchers from NASA’s Langley Research Center in Hampton, Virginia. The two missions together made observations in the central, southeast and western US.

The researchers found surprising levels of brown carbon in the samples taken from the upper troposphere — about seven miles above the Earth’s surface — but much less black carbon, according to the study published online in the journal Nature Geoscience.

While black carbon can be seen in the dark smoke plumes rising above burning fossil or biomass fuels at high temperature, brown carbon is produced from the incomplete combustion that occurs when grasses, wood or other biological matter smolders, as is typical for wildfires.

As particulate matter in the atmosphere, both can interfere with solar radiation by absorbing and scattering the Sun’s rays.

The researchers found brown carbon to be much more likely than black carbon to travel through the air to the higher levels of the atmosphere where it can have a greater impact on climate. (IANS)