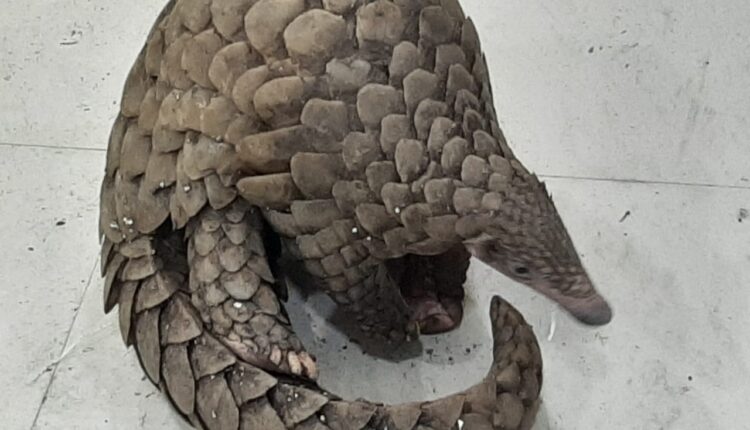 Acting on a tip-off about a deal to sale a live pangolin, STF officials conducted a raid and nabbed one Santosh Kumar Dalai of Gumutipur village in Dhiasahi of Jagatsinghpur district besides rescuing the animal and other incriminating materials from his possession.

Santosh was arrested as he could not produce any valid document in support of possession of the live pangolin and later produced before the Sub-Divisional Judicial Magistrate (SDJM) court  here today.

A case has been registered at STF police station under Sections 379 and 411 of the IPC  R/W 51 of Wild Life (Protection) Act, 1972.  was registered. The pangolin will be handed over to the authorities of Nandankan Zoo authorities, said an official.

Further investigation in this connection is underway, he added.