Will Anubhav be able to cross ‘every limit in love’? 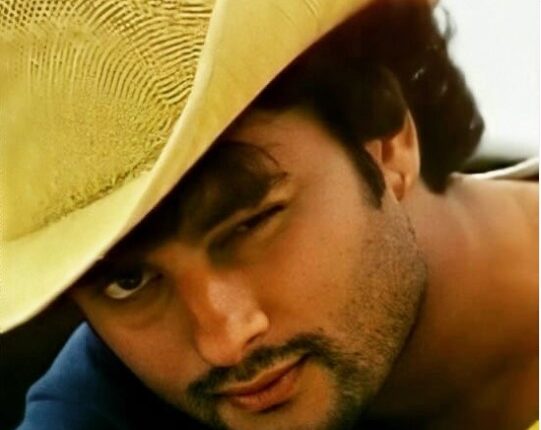 Bhubaneswar: Anubhav Mohanty, who is referred as the Bhaijaan of Odia movie industry, dares to cross ‘every limit in love’ as he is all set to make a comeback on the silver screen after a gap of two years.

The actor will be seen in his upcoming movie ‘Raavan..when love becomes obsession’, which is slated to release next year.

He has shared the first look of the film on his Instagram profile earning appreciation from his fans and well-wishers. In the monochrome poster, Anubhav can be seen going shirtless as he stands with his back to the camera.

“Statutory Warning : Strictly for those who dare to cross every limit in loVe !,” the 39-year-old actor captioned the post.

While many of his fans reacted to the post with ‘fire’ and ‘heart’ emojis, several others flooded the comment section with best wishes. Actress Prakruti Mishra, actor Subhasis Sharma and star photographer SK Azhar Ali also did not miss the chance to extend best wishes and express their love for him.

The actor-turned-politician, who is currently dealing with marital conflict, was last seen in Biju Babu, which was released in March 2019. He played the lead role in the film, written and directed by Vishal Mourya and Devi Prashad Lenka and produced by Nila Madhab Panda.

The flick is not a biopic of Biju Patnaik, the Tall Man of Odisha, as was widely rumored.