Will be literally impossible for cricketers to play in all three formats in next 5-10 years: ACA CEO 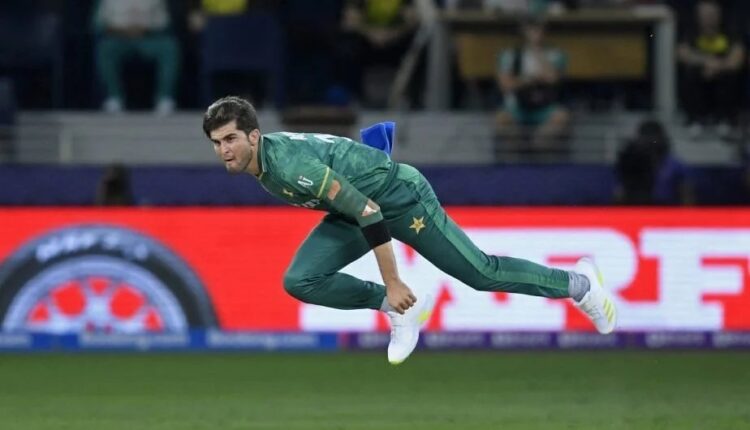 Melbourne: Australian Cricketers Association (ACA) CEO Todd Greenberg believes the era of cricketers playing in all three formats of cricket will become literally impossible in the next five to ten years with the cricketing schedule being hectic.

We’ve got to make sure we find the balance between making sure Test cricket and red ball cricket stays strong and thrives, whilst players can also enjoy the remuneration like Cameron (Green) has through an IPL contract,” said Greenberg on SEN Test Cricket show.

In the IPL 2023 mini player auction held in Kochi on Friday, five-time IPL champions Mumbai Indians signed Green, the young fast-bowling all-rounder, at a whopping price of INR 17.5 crores, making him the second most expensive player in the history of the tournament and the most expensive deal bagged by any player from his country in the IPL.

“First of all, that’s a life-changing moment for Cameron he’s young, he’s developing, he’s not the best version of himself, he’s not the finished product yet. But to see that, it’s literally life-changing. That’s the great thing about cricket, it’s got a global reach and global opportunities for our players here,” added Greenberg.

At the same time, Greenberg hopes huge deals in franchise T20 leagues doesn’t prevent Australian cricketers from playing for their country at the international arena.

“In saying that though, there is no doubt competitive tension coming with those types of offers available for our best players.”

I’m hoping they’re not mutually exclusive too, so that we can still ensure Cameron plays here and plays for his country and wants to play Test cricket and white ball cricket for his country but can also enjoy the spoils of those opportunities in other leagues,” he concluded.

Bus with pilgrims from Pune overturns in UP, 24 injured