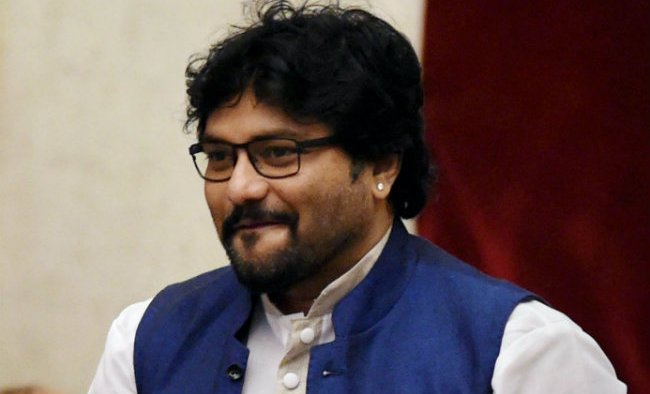 Bhubaneswar: A day after eggs were hurled at Union Tribal Affairs Minister Jual Oram’s vehicle, Union Minister of State for Heavy Industries & Public Enterprises Babul Supriyo today said he is not afraid of facing such attack.

Supriyo, who arrived in Odisha today to attend ‘Sabka Saath Sabka Vikas’ programme, said if eggs are hurled at him, he will make omelette out of it.

“I am a non-vegetarian and if anyone throws eggs at me, I will make omelette out of it,” the Union Minister told reporters here.

Criticising the BJD and Congress, Supriyo said both the parties have created obstacles for the schemes of the Central government to reach it at the people of Odisha.