Will not be cowed down, says AIMIM after attack on party chief Owaisi 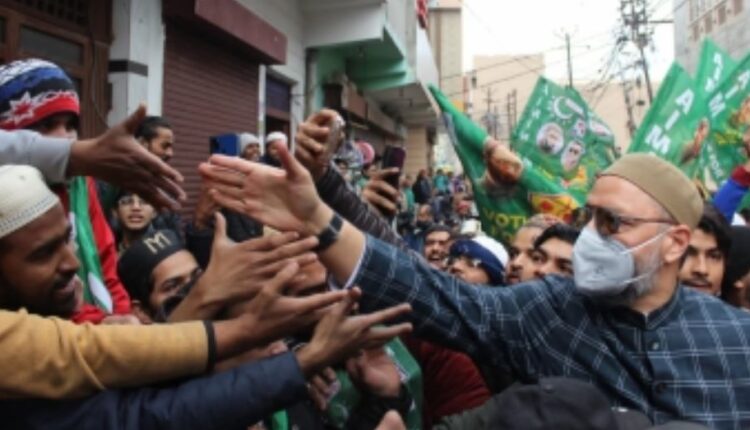 Hyderabad: The All India Majlis-e-Ittehadul Muslimeen (AIMIM) on Thursday condemned the attack on its president and Hyderabad MP Asaduddin Owaisi in Uttar Pradesh.

Party leader and Telangana MLA Mumtaz Ahmed Khan said the party will not be cowed down by such incidents.

Khan said such attacks were not new for the party as it made many sacrifices during the last 65 years.

Owaisi escaped unhurt when two men opened fire at his car when he was returning to Delhi after campaigning in Uttar Pradesh’s Meerut.

The MP’s SUV came under attack at a toll plaza in Hapur in western Uttar Pradesh. He left for Delhi in another vehicle.

Police arrested one of the assailants while the search was for his accomplice.

Owaisi has demanded the Election Commission to order an independent inquiry into the attack. He also sought an inquiry by the governments in UP and at the Centre.

Owaisi has been campaigning aggressively in UP for the last few weeks. His party has already announced that it will contest 100 seats in the state.