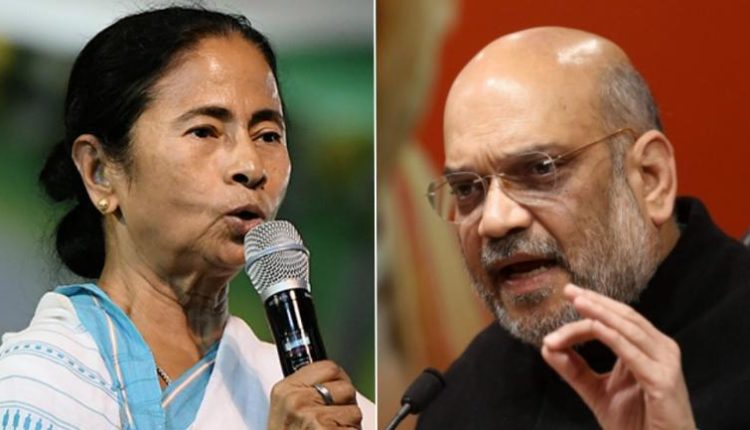 Kolkata: A one-on-one between West Bengal Chief Minister Mamata Banerjee and Union Home Minister Amit Shah is on the cards in Bhubaneswar where the Eastern Zonal Council is scheduled to meet on February 28, sources said.

Chief Ministers of eastern Indian states are slated to attend the meeting, where the issues related to the country’s internal security and border issues would be deliberated upon.

Though no final decision has yet been taken about whether Banerjee would undertake the trip, sources in the state secretariat Nabanna indicated she may travel to Bhubaneswar for the meeting.

If she goes, then there could be a meeting on the sidelines between Shah and Banerjee.

After the April-May Lok Sabha polls, Banerjee has met Shah only once in September at New Delhi.

In 2018, the Eastern Zonal Council meeting was held here, presided over by then Union Home Minister Rajnath Singh.

Interestingly, Banerjee has been targeting Shah during her protest meetings against the CAA across the state.