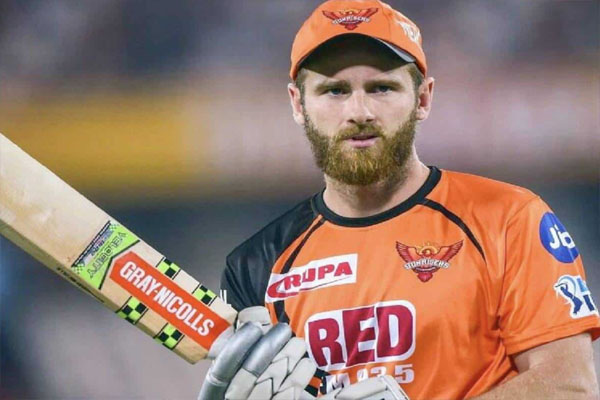 Chennai: Kane Williamson returns to the SunRisers Hyderabad (SRH) squad while Kedar Jadhav makes his debut for the team as they were put to bowl first by the Punjab Kings (PBKS) in the Indian Premier League (IPL) at the M.A. Chidambaram Stadium on Wednesday.

PBKS have won just one match so far this season while SRH has lost all of their matches.

“Everyone in this franchise is positive — need to learn from the mistakes, those little things in the game. Kane Williamson is in, he replaces Mujeeb (Mujeeb-ur-Rahman). (Abdul) Samad is out with a hamstring pull, Kedar replaces him, Manish (Pandey) misses out as well, replaced by Siddarth Kaul. Conditions over here are very different from what we encountered in Dubai last season. Need to bowl well and get back to winning ways,” said Warner.

Rahul said that PBKS has decided to bench Riley Meredith and Jhye Richardson. “Fabian Allen and Moises Henriques in,” he said.

“We are pretty clear, everyone has been given responsibilities — we’re a new team this season, will take time for the roles to sink in for everyone. A couple of wins and the belief will be back,” he further said.