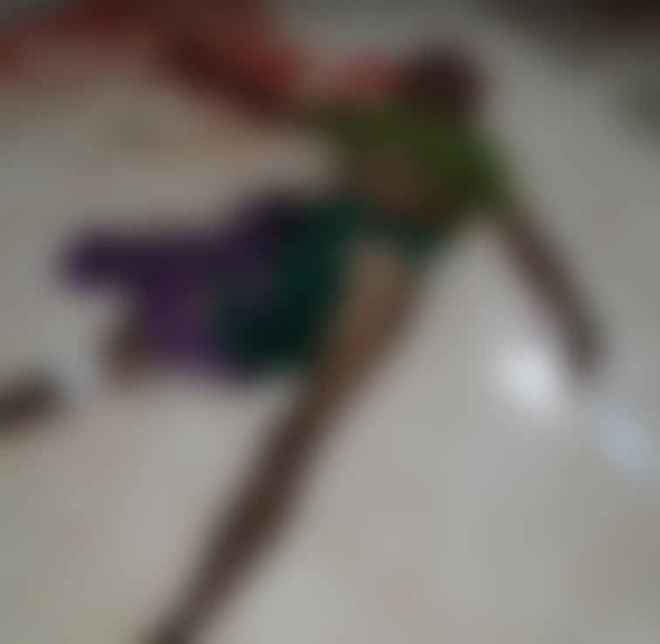 Rasagobindapur(Mayurbhanj): Villagers of Dhansul village under Rasagobindapur police limits allegedly thrashed an elderly woman to death suspecting her to be a practitioner of black magic.

Police arrested five persons in connection with the murder. They were later forwarded to a local court.

Earlier, they were detained by the police and interrogated in connection with the murder.

According to the police, some people entered the house of Sakina Rout (65), widow of Gopinath Rout on Sunday night and forcibly dragged her out of her home.

After dragging Sakina for about one and a half kilometers from her house they thrashed her to death, police added.

On being informed fire brigade personnel had rescued Sakina and rushed her to the nearest hospital where attending doctors declared her dead.

Despite the implementation of Odisha Prevention of Witch Hunting Act, 2013 to check the social menace of witchcraft-related violence, in tribal-dominated Mayurbhanj district witchcraft killings continue unabated.