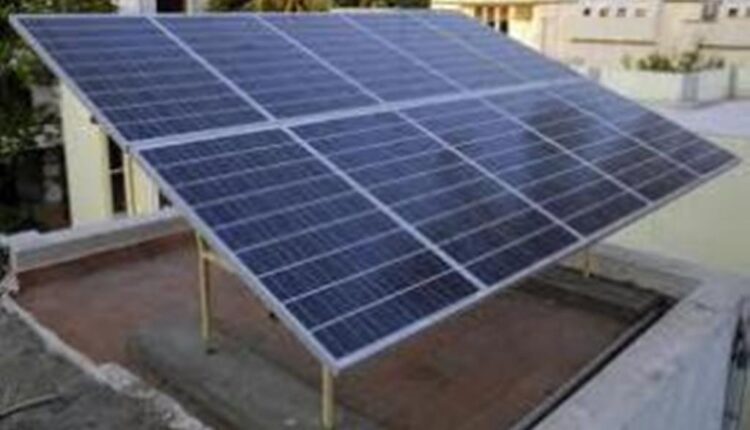 Bhubaneswar: The Odisha Renewable Energy Development Agency (OREDA) has made significant strides in generation and use of renewable energy in the State with more than 4,00,000 installations serving around 5.5 million people. This was known from a high-level review meeting held on digital mode under the chairmanship of Chief Secretary Suresh Chandra Mahapatra from Lokseba Bhawan recently wherein Principal Secretary Energy Nikunjabiharee Dhal outlined the issues for discussion.

The agency also helped in electrification of 2,903 villages with 84,858 households and has distributed 82,033 solar lanterns.

Considering the potential use of the new technologies in Odisha, the Chief Secretary directed to frame a work plan for enhancing the use of solar-powered machines and devices in domestic, private and Government sectors. For the purpose, a committee was constituted under the chairmanship of Development Commissioner Pardeep Kumar Jena involving the departments of energy, science and technology, agriculture, horticulture, health and family welfare, panchayati raj and drinking water, water resources, fisheries and animal resource development, handloom and handicraft and finance.

Dhal appraised that in the meanwhile the customer care service of OREDA had been automated for providing seamless services like creation of preliminary data prior to installation, installation, technical support, maintenance of assets, follow up corrective measures and attending to the complains through phones, mails and messages etc. The toll free number-1800-345-7135 and mobile numbers 9438016007/9438016008 were operating through the automated system.