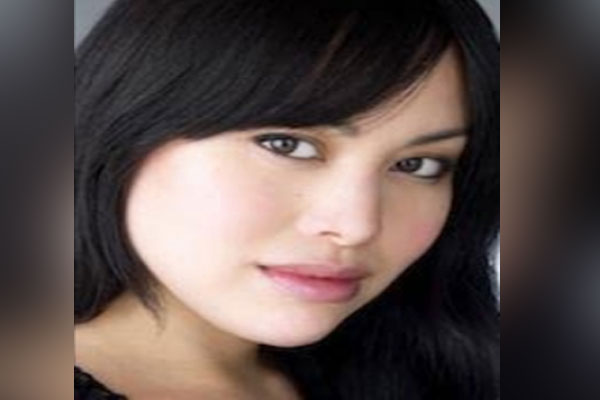 Los Angeles: Actress Ivory Aquino has been cast in the feature film ‘Batgirl’ as Alysia Yeoh, the best friend of the titular superhero, Barbara Gordon played by Leslie Grace.

Both Aquino and Yeoh are transgender, marking the first time a live-action feature film adaptation of a DC Comics title will feature an openly trans character.

Yeoh first appeared in a 2011 issue of ‘Batgirl’ written by Gail Simone and penciled by Ardian Syaf.

News of Aquino’s casting first leaked online in mid-January after Grace posted a photo seemingly from the set of the film to her Instagram story, tagging Aquino and captioning the shot (of two women crossing the street) with ‘Barbara and Alysia’, reports variety.com.

There have been several strides in broadening LGBTQ+ representation in superhero adaptations over the past few years, especially on television.

The CW series ‘Supergirl’ included the first trans superhero on TV in Dreamer and the title superhero’s sister, Alex Danvers (Chyler Leigh), came out as a lesbian on Season 2.

The lead character on the CW’s ‘Batwoman’ has always been a lesbian, whether played by Ruby Rosein Season 1 or Javicia Leslie on subsequent seasons.

Odisha: Man shoots dead youth who misbehaved with his daughter 6 months ago