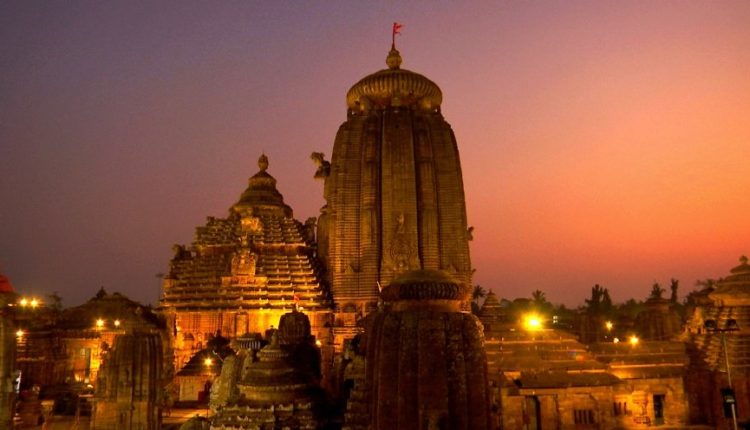 Worth mentioning, the Odisha government has cleared structures on 75 metre radius of the temple to develop a heritage corridor.

“It was to get the technical know-how of Archaeological Survey of India (ASI) for conservation of the ancient built structure, the trustees of Lord Lingaraj Temple Trust Board entered into an agreement with Archaeological Survey of India (ASI) on 10th February 1958. The agreement restricts & codifies duties and responsibilities of ASI vis-a-vis Temple Trust. The bare reading of agreement indicates that the importance of Lord Lingaraj Temple as one of the Shiva Pitha for hindus all over the world was given due consideration, when the Trust Board agreed to involve ASi in certain conservation works of ancient built structures,” the Collector wrote in the letter.

“Large numbers of habitations (Sahis) which are more than millennium old also exist around the Temple. These habitations are of mainly Sevayats families, who have been rendering services to the Lord since time immemorial. As they are likely to be severely and adversely affected by an intervention of the authorities like this draft notification, they must be consulted before any process to restrict their rights is undertaken by National Monument Authority (NMA). This is also important as any adverse impact on Sevayats have a direct bearing on continuity of Niti Kanti (rituals) of Lord Lingaraj,” the official mentioned in the letter.

“Recently, the State Government has acquired lands & properties for strengthening safety & security of the centuries old Shrine also beautification of the peripheral areas for the projects under Ekamra Development Plan. This project will also provide pilgrims with facilities such as drinking water, cloak rooms and Queue Management System. These properties have been acquired by the State Government through negotiations and most of the people have come forward to contribute their lands & properties for the purpose of this project. This was possible because of the deep religious & spiritual connection with Lord Lingaraj of the people who owned these properties. These people agreed to part away with their ancestral properties for the comforts of millions of devotees who visit Bhubaneswar to catch a glimpse of Lord Lingaraj at Lingaraj Temple,” the Collector said in the letter.

He requested the NMA to immediately withdraw the draft notification.

Similarly, CR Mohapatra, Commissioner of Endowments, Odisha has written to the NMA urging it for withdrawal of heritage bye-laws framed for Brahmeswar Temple, Badagada, Bhubaneswar.

Instagram to block users who send hateful messages via DM