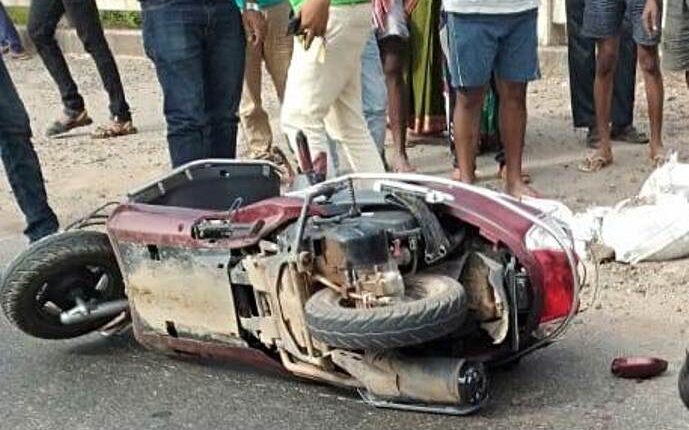 The deceased have been identified as Sukanti Senapati and her son Rohit. The incident took place at around 9 AM.

As per reports, Sukanti, a resident of Manipur area in Soro, was taking her son to district headquarters hospital (DHH) here on a scooter for a check-up when an unidentified vehicle hit the two-wheeler near Sheragada and fled the spot.

While the woman died on the spot, her son and nephew were rushed to hospital in critical condition. However, three-year-old Rohit was declared dead at the hospital.

On receiving information, police reached the spot and initiated an inquiry in this connection.

Google Photos to end its free unlimited storage on June 1, 2021