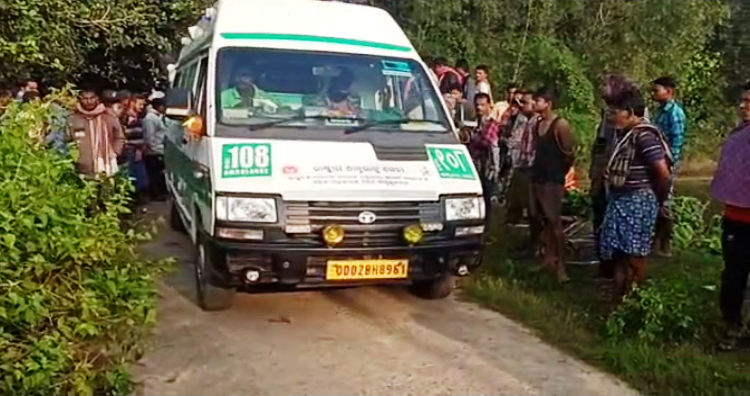 Cuttack: Tragedy struck a family of Krushnaprasad area under Niali block in Cuttack district after a woman and her 7-year-old son drowned in a pond this morning.

Reportedly, Rita Mishra and her son Prabhu had gone to take bath in a pond in the nearby this morning. However, both of them slipped into deep water and drowned.

Seeing them drowning, few locals raised an alarm and called up fire personnel. Later, a firefighting team fished out the bodies and sent them to a local hospital, where the doctors declared them brought dead.

International Men’s Day 2021 Theme, History, Significance and why it is celebrated

Women’s Entrepreneurship Day 2021: Know Significance and Why it is Celebrated