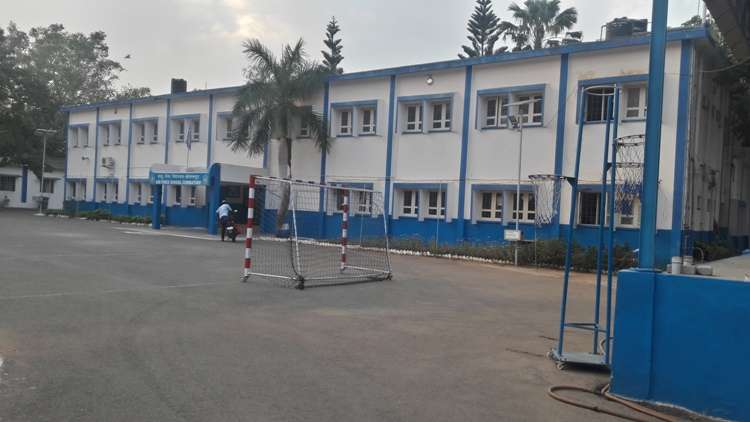 Chennai: An Indian Air Force (IAF) woman officer who had complained of rape at the IAF academy at Coimbatore by a fellow officer, has stated that she was subjected to Two Finger test by the IAF medical officers.

In the complaint, the woman officer said that the two finger test which is an illegal preliminary, unscientific examination of rape victims to ascertain sexual abuse, was conducted on her.

The woman officer in the complaint before the All Woman police said that the attitude of some of the officers of the IAF who were made aware of the incident, was to force her to withdraw the complaint.

This clearly shows the lack of empathy on the part of the IAF as well as conducting the illegal two finger test which was a violation of human rights and dignity of a woman, the complaint states.

In the FIR, the woman IAF officer alleged that she was raped on September 9. She said that she had an ankle injury on September 9 and she took a rest and in the evening went to the Officers Mess Bar and had two drinks with her course-mates.

Later according to her version in the FIR, the accused came to the room and tried to wake her up and kissed her and she tried to resist and pushed him away but could not do so due to her ankle injury.

She said that the next she remembered was a female friend asking her whether the accused was in the room with her consent. The next morning, according to the FIR, she confronted the accused who expressed regret for having invaded her privacy but her female colleague pointed out semen in her bed.

The woman officer then met two faculty members at the Air Force staff college on September 11. The faculty members, according to the FIR gave her two options, either to file a complaint, or give a written statement that everything was consensual, and was directed to the Air Force hospital.

In the FIR she said that the doctors at the Air Force hospital then subjected her to Two Finger Test which was illegal and unethical, and questioned her sexual history.

The woman officer, in the FIR, alleged that senior officers including those in charge of administration were pressuring her to withdraw her complaint.

She later filed a complaint at the All Women Police Station (AWPS) at Coimbatore after mustering courage on September 20 and the accused, Amitesh was arrested.

The Air Force contended that the accused be handed over to them, when he was produced before the Mahila Court in Coimbatore but as the victim and police objected to it, his judicial custody was extended till September 30.

The woman said that she did not know that the Two Finger test was banned by the Supreme court of India in 2013 and said that the test made her nauseous to relive the trauma, according to the FIR.