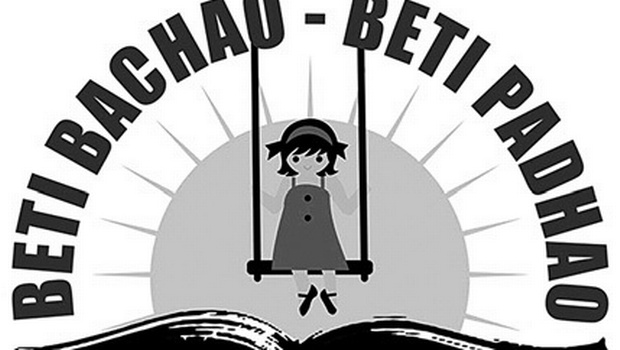 Bhubaneswar: Even after campaign ‘Beti Bachao Beti Padhao’ launched by the government for saving girl child, a woman was assaulted physically and mentally by her husband for delivering a baby girl here.

The victim has lodged a complaint with Mancheswar police alleging torture and physical assault by her husband over birth of two daughters.

Fake naval officer held in Odisha for duping youths with…

According to reports, the victim Jyotirani Khatua stays in Friends Colony in Mancheswar area. She had love marriage with Sanjay Khatua. The couple already have a 4-year-old girl. They were blessed with another baby girl two weeks ago.

Expressing unhappiness over birth of another girl child, Sanjay assaulted his wife.

Since then, he has been torturing her physically and mentally, Jyotirani alleged in her complaint.