Woman attempts self-immolation in front of UP Vidhan Sabha 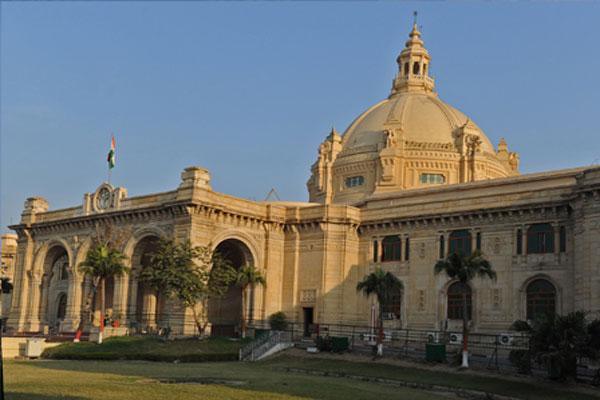 Lucknow:  A 35-year-old woman in Uttar Pradesh attempted self-immolation in front of the Vidhan Sabha on Tuesday afternoon, police said.

A resident of Maharajganj district, the woman has been admitted to the civil hospital in a critical condition.

According to preliminary information, the woman was earlier married to one Akhilesh Tiwari but the two had later got divorced.

The woman later married one Asif and converted to Islam.

After Asif got a job Saudi Arabia, his family members allegedly began harassing the woman.

Sources said that she was fed up of the harassment and came to Lucknow to end her life.