Woman beaten to death by youth in Khordha 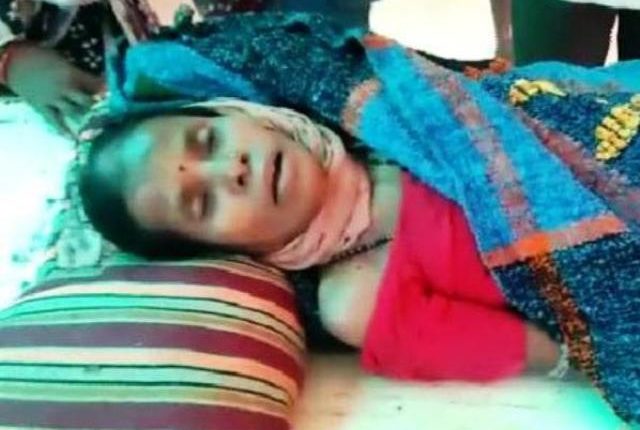 Khordha: A married woman was beaten to death by a youth at Badanayapalli village under Begunia police limits in Khordha district today.

The deceased has been identified as Parbati, wife of one Kabi Pradhan of the Badanayapalli village.

Sources said Kabi had a clash with a 21-year-old youth of the same village over some issue three ago, for which the former lodged a complaint against the youth at Dhalapathar village . Angry over this, the youth attacked Kabi with a stick this morning. When Kabi’s wife tried to protect her husband, the youth started beating her mercilessly leaving her critically-injured. Parbati was later rushed to a hospital here, where doctors declared her dead.

Meanwhile, the accused has been absconding since the incident took place.