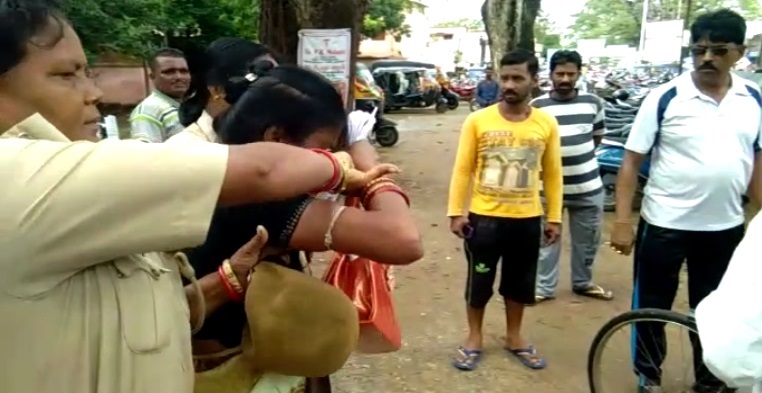 Jagatsinghpur: Continuing the crackdown on brokers at Government-run hospitals across the state, the Odisha police today detained a woman from Jagatsinghpur District Headquarters Hospital (DHH) on charges of diverting poor patients to private clinics.

Reportedly, the woman broker was caught in front of the Outpatient Department (OPD) of the state-run hospital this morning. The Jagatsinghpur police later took her to police station for interrogation.

Meanwhile, five more brokers have reportedly been detained from two hospitals in Balasore and Nabarangpur today.

Earlier yesterday, as many as 30 brokers were arrested from several RTOs and VSS Medical College and Hospital in Burla Sambalpur. The crackdown began on September 25 after Chief Minister Naveen Patnaik directed all Collectors, SPs and Regional Transport Officers (RTOs) in this connection ahead of implementation of ‘Mo Sarkar’ programme on October 2.