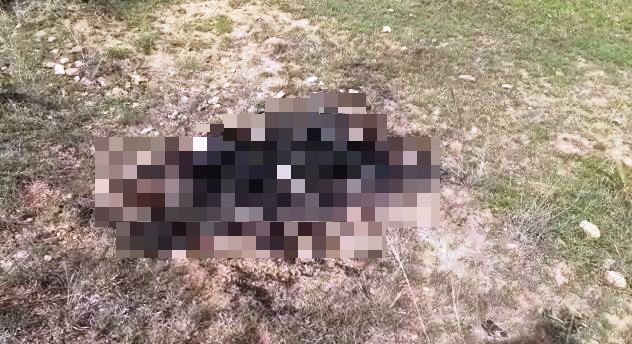 Charred body of the woman was spotted by locals this morning. On being informed, police reached the spot along with a scientific team and initiated investigation.

The identity of the woman was yet to be established, till last reports came in.